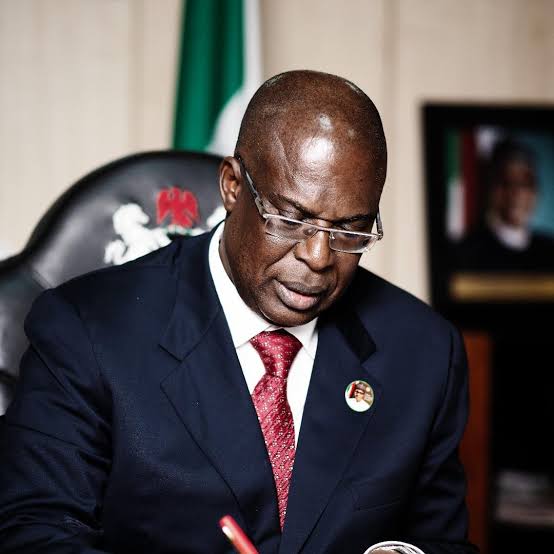 The Buhari says the hardship being suffered due to scarcity of Premium Motor Spirit (PMS) was regrettable but called for patience in finding lasting solutions to the problem.

Timipre Sylva, Minister of State for Petroleum Resources, who made the appeal on Sunday in a statement by his media aide Horatius Egua, said it was not time to blame the government for fuel scarcity.

“It is not a time to trade blames as is customary in Nigeria. It is, therefore, not a time to query anyone but a time to come together to salvage the plight of the average Nigerian,” Mr Sylva said.

He blamed the scarcity on inspection failure which allowed adulterated fuel into the country, nonetheless, the minister said it was regrettable.

“Let me once again appeal to Nigerians to be patient with the government in finding lasting solutions to the crisis,” Mr Sylva said.

He appreciated the NNPC for showing so much concern to the plight of Nigerians by coming forward with an apology.

“This is unprecedented and shows that we on the government side are not afraid to take responsibility,” he added.

The minister also said the Midstream and Downstream Petroleum Regulatory Authority had been out on the streets, fuel stations to ensure that the situation normalised quickly.