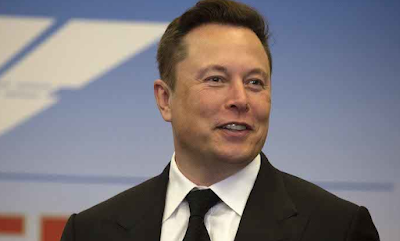 Tesla CEO Elon Musk took to Twitter on Sunday to slam claims made by Sen. Elizabeth Warren (D-Mass.) about his taxes.

Musk responded to a tweet containing a video of last week’s CNN interview with Warren, during which she says Musk pays “zero” in taxes.

“You know how much he paid in taxes? One of the richest people in the world? Zero,” Warren said.

She added that Musk and Amazon founder Jeff Bezos manage to avoid doing so by using stocks as a workaround.

“And they do this because they’re only being taxed on income. They very cleverly make sure they have no official income,” she added.

Musk refuted the Massachusetts senator’s claims, saying he not only pays taxes but made history with his tax payments last year.

Musk has owed $11 billion in taxes after trading Tesla shares.

“Will visit IRS next time I’m in DC just to say hi, since I paid the most taxes ever in history for an individual last year,” he wrote in a tweet. “Maybe I can have a cookie or something …”

The senator and tech titan have feuded before over Musk’s income, notably in December when he referred to her as an “angry mom” after she accused of him of “freeloading.”