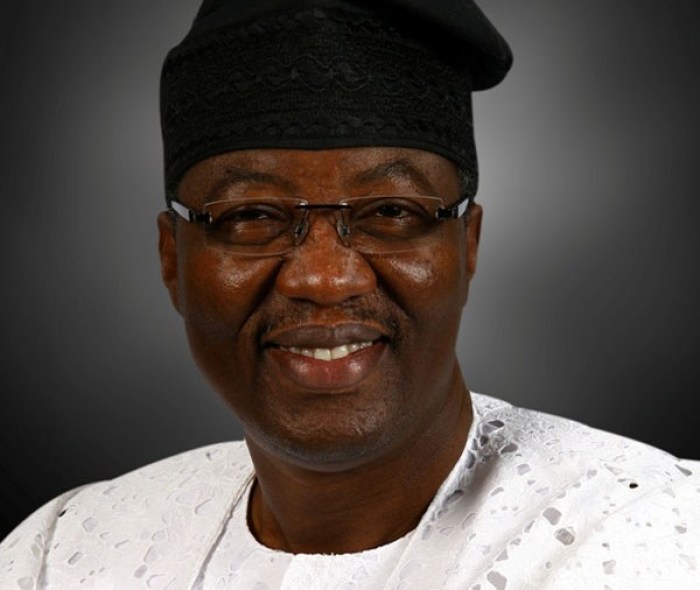 Former Ogun State Governor, Gbenga Daniel, has confirmed that a police sergeant, Adeleke Ogunsola, died in his Asoludero residence in Sagamu, saying, however, that he was not around when the incident happened.

CityNews Nigeria reported yesterday that Ogunsola had died in what was described as an accident that occurred when he wanted to open a gate for an unnamed driver of the former governor on Saturday.

The Ogun State Police spokesperson, Abimbola Oyeyemi, while confirming the incident to to newsmen, said the gate bounced back and the driver mistakenly hit him with the gate.

Speaking through a statement made available to this online medium by his media aide, Steve Oliyide, Daniel did not give details of what led to the officer’s death.

He only confirmed that one of his security details, Leke Ogunsola, was involved in an accident at the security gate of his house.

According to him, the sergeant was immediately rushed to Babcock Hospital in Ilishan.

He said the deceased walked his way to treatment all through, adding that he later died.

The statement stated that Daniel, though not around at the time of the incident, had been in touch with the family through the police authority, stating that the matter is under investigation.

“On Saturday, 19th February 2022, one of the security details assigned to the residence of former Governor Gbenga Daniel, Leke Ogunsola was involved in an accident at the security gate of the premises. He was immediately taken to the hospital and then referred to Babcock Hospital in Ilishan.

“He was alive and responding as he walked his way to treatment all through until he, unfortunately, passed on later in the day.

“The former Governor who was not in Sagamu as at the time of the incident was duly informed and he has been in touch with the deceased family through Police Authorities.

“The matter is under investigation,” the statement read in part.

Meanwhile, police officers in Ogun State have demanded that the circumstances surrounding Ogunsola,’s death be unravelled, wondering why an armed policeman was reduced to a gatekeeper.

They requested that the driver who hit their colleague should be provided to shed light on what truly killed Ogunsola.