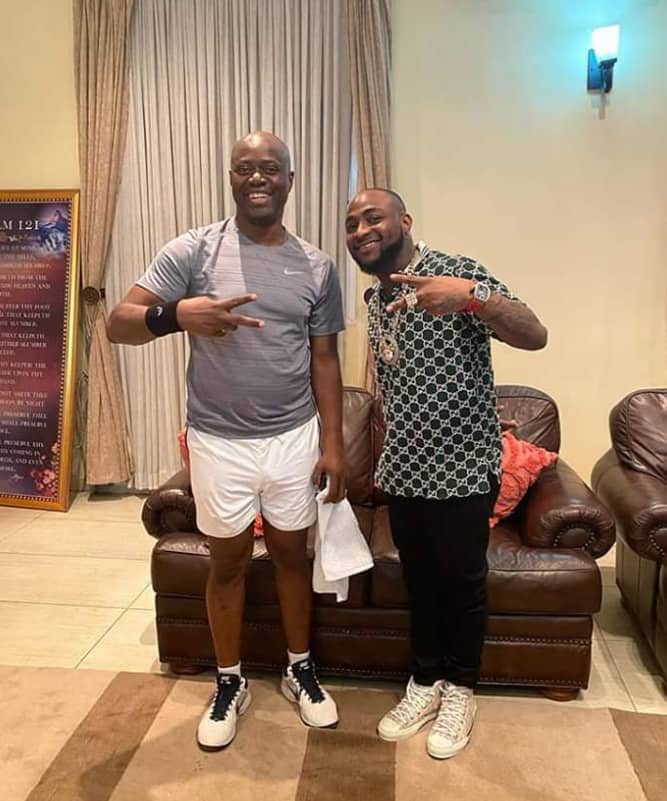 Nigerian music superstar, Davido, has alleged that some politicians have brought in thugs into Osun State ahead of the Peoples Democratic Party (PDP) primaries.

Davido raised the alarm in a series of tweets on his verified Twitter handle as he reassured Imole supporters not to be intimidated.

His tweet read: “It has been brought to my attention that certain individuals have imported thugs and their machineries to our dear state to intimidate delegates, I’ll like to reassure Imole supporters and All Adhoc delegates that there is nothing to fear.

“Osun people want Adeleke and so shall it be.”

He further expressed disappointment in a certain politician trying to mess things up for his u for.

“It hurts sha, a certain politician that I love with all my heart and look up to so much is the one trying to f**k us up but with God nothing dey sup ! IMOLE DE!” Davido wrote.

CityNews Nigeria reports that the governorship primary election of PDP for Osun State is slated for March 7, ahead of its governorship election on June 16, 2022.

Meanwhile, the PDP delegates congress is ongoing in the state.