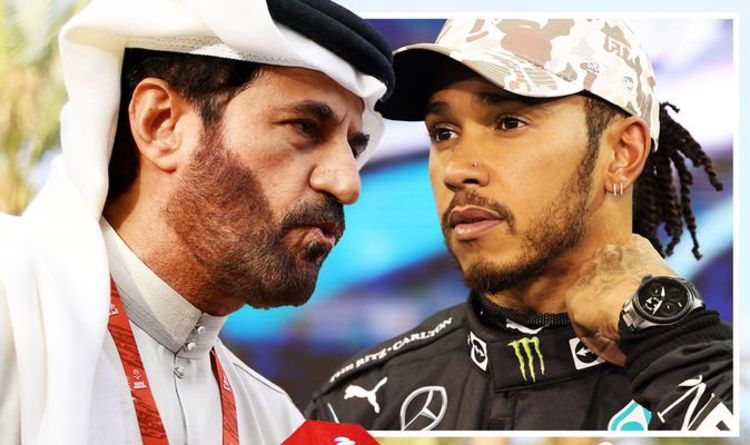 The FIA have issued a statement after Lewis Hamilton called for the need of ‘non-biased’ stewards on Wednesday during testing in Barcelona. The seven-time world champion also claimed that some stewards were very ‘close friends’ with certain drivers and even ‘travel’ together for racing.

Hamilton was in Barcelona on Wednesday for testing, where Lando Norris clocked the fastest time of the day with 1m19.568.

The Mercedes man is embarking on his 16th season in F1 as he looks to break Michael Schumacher’s record of seven titles.

However, before Hamilton’s return was confirmed earlier this month, there had been genuine doubts about his participation in the 2022 season.

The Brit was left ‘disillusioned’ with the sport after Michael Masi’s controversial decision in the Abu Dhabi season finale saw Max Verstappen cruelly deny Hamilton the championship to clinch his maiden world title.

Masi has since been sacked after Hamilton and Mercedes called for the FIA to make changes, but the Brit has demanded they hire ‘non-biased’ stewards. 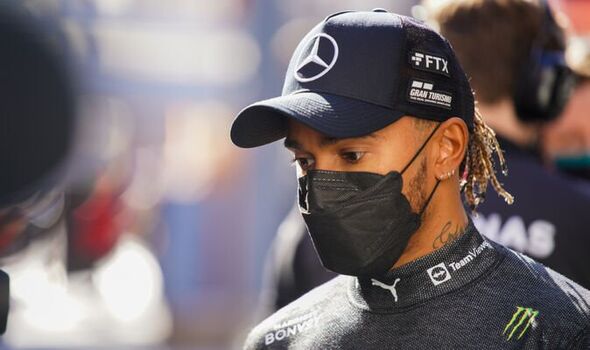 Speaking today, he said: “We need to make sure we get non-biased stewards.

“I just think [we need] people who have no bias and are super central when it comes to making decisions.

“I want to see more women in the stewards’ room.

“I don’t think we have many, I think last year it was maybe one or two. And I think it would be awesome for them to have a male and female as the two race directors. 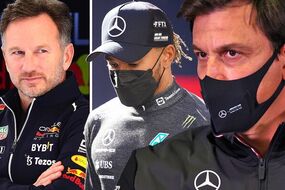 “I think that’s a great way of promoting diversity too.”

The FIA have issued a direct response to Hamilton’s comment, telling the Press Association: “The FIA is proud of its global stewarding pathway that connects and develops the most talented stewards from across motor sport.

“This has resulted in a strong, independent and experienced group of officials who carry out their work with impartiality and the utmost professionalism.”

Rival bosses Toto Wolff and Christian Horner also spoke out on what Hamilton had to say and agreed that no stewards were intentionally bias. 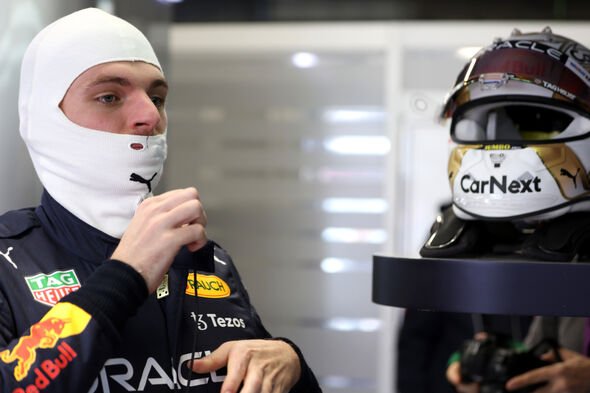 “I think we need professionalism in the stewards’ room,” said Wolff when quizzed on Hamilton’s comments.

“I don’t think there is a conscious bias, to be honest. It’s intelligent people,” he said.

Red Bull chief Horner, meanwhile, added: “We’ve all been on the receiving end of stewards’ decisions that we’ve been unhappy about. I would agree with Toto that I don’t think there’s an intended bias. I’m not aware of any stewards travelling with drivers to races.

“And, in Mohammed, we have a new president that’s looking to bolster the structure and to bring in the equivalent of a VAR [Video Assistant Referee].

“It’s something that certainly the top teams have available to them. I think giving a better infrastructure for clearer decisions with clear regulations is something that should be strived for. But I certainly don’t think that there was any bias from stewards during the last seasons.”