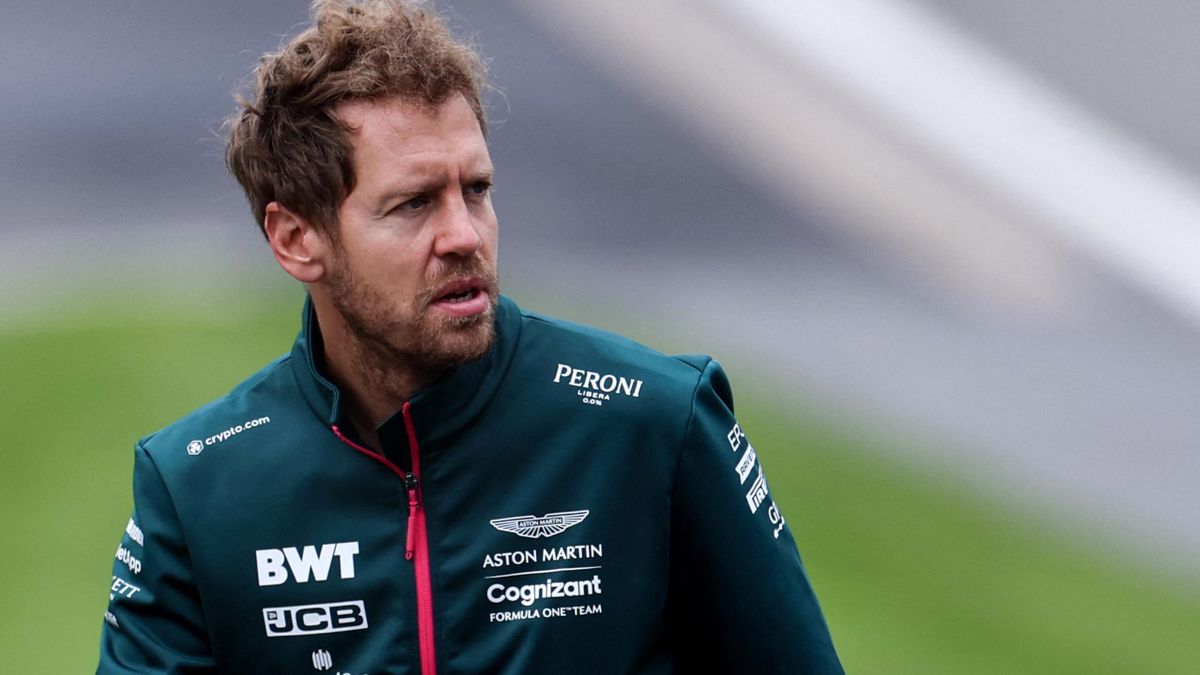 Sebastian Vettel says the Russian Grand Prix should be cancelled – and he will not be there if the race goes ahead.

Russian forces invaded Ukraine on Thursday morning on the orders of Russian President Vladimir Putin, who is closely associated with his country’s F1 race.

Four-time champion Vettel said: “I should not go, I will not go. We should not race in the country.

“I am sorry for the innocent people who are being killed for stupid reasons.” 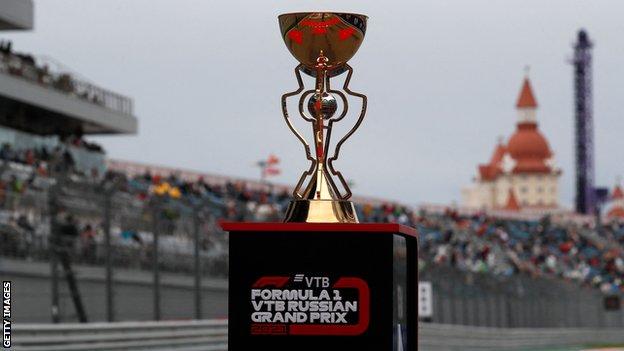 Vettel said Russia had “a very strange and mad leadership”.

He added that he was “shocked” by events in Ukraine, and that while “we will see [what happens] going forward, my decision [on whether to race in Russia] is already made”.

Reigning champion Max Verstappen added: “When a country is at war, it is not right to race there.”

And two-time champion Fernando Alonso said: “It will be an F1 decision. As drivers, we have our decision and I am sure it is the same as everyone but we don’t have the power to decide.

“We can take our own decision but F1 will do the best.”

The Russian Grand Prix is scheduled to take place in Sochi on 25 September.

F1 said in a statement said that it was “closely watching the very fluid developments and at this time has no further comment on the race”.

It added: “We will continue to monitor the situation very closely.”

The page selling tickets for the event has disappeared from the official F1 website, and one promoting the Turkish Grand Prix has appeared.

This has led to speculation that the race will be cancelled and replaced by one at Turkey’s Istanbul Park.

But F1 said this was a development issue with the website and “nothing deliberate”.

A spokesman said: “Presently there is no knock-on impact”, adding: “We are obviously monitoring the situation and will continue to do so.”