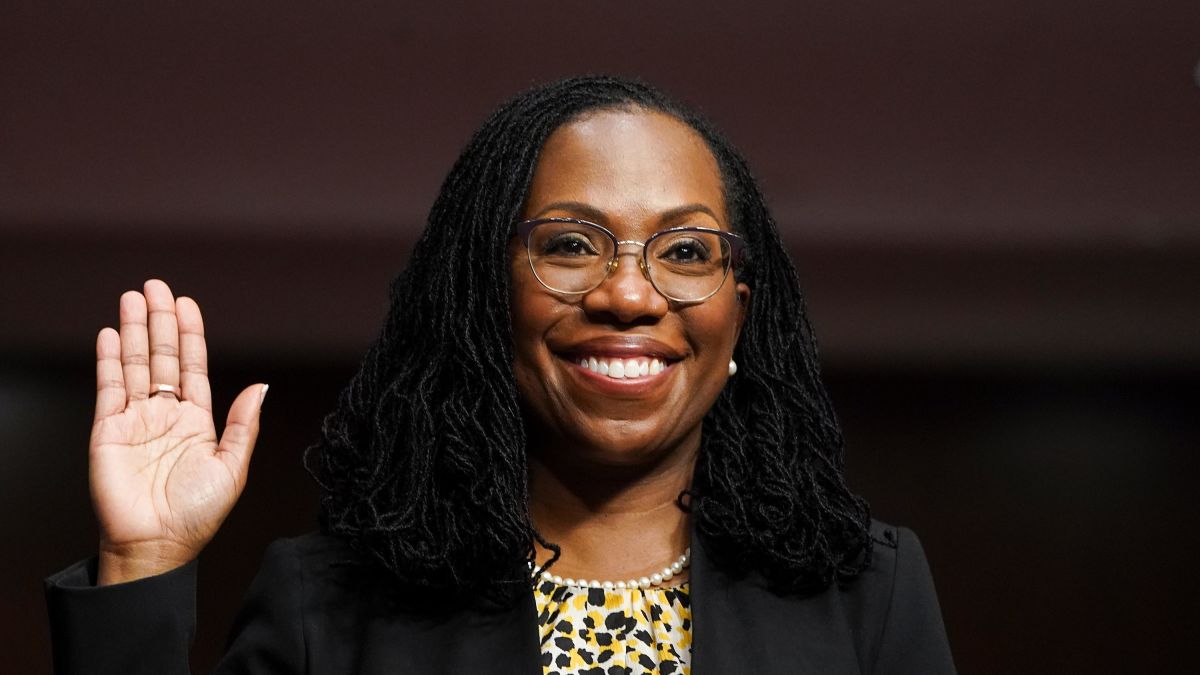 Jackson, 51, has served as an assistant federal public defender, a commissioner on the U.S. Sentencing Commission, and on two prestigious federal courts. She will be the first African-American woman in the history of the United States to be nominated to the US Supreme Court.

Jackson will be replacing retiring Supreme Court Justice Breyer, for whom she clerked during the 1999 term after serving as a clerk in 1997-1998 to Judge Bruce M. Selya, a federal judge in Massachusetts.