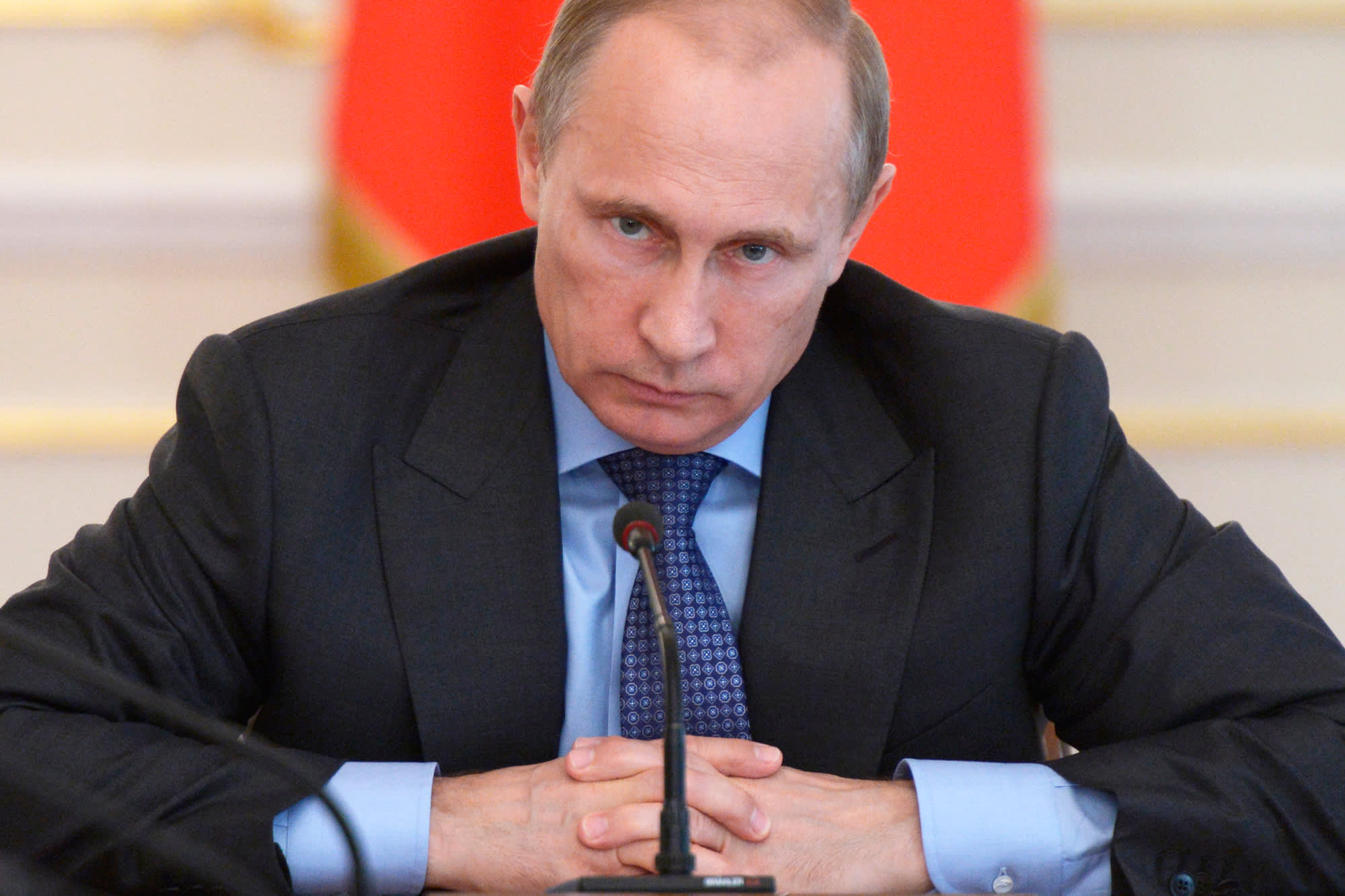 The Russian President, Vladimir Putin has expressed his readiness to negotiate with his Ukrainian counterpart, Volodymyr Zelenskyy.

Putin said he is ready to send Russian delegations to the Belarusian capital of Minsk to talk with Ukraine.

The Cable News Network reported that Putin’s decision follows a request made by Zelenskyy.

A statement by Kremlin spokesman, Dmitry Peskov, said: “Following Zelensky’s proposal to discuss the neutral status of Ukraine, Putin can send representatives of the Ministry of Defence, the Foreign Ministry and his administration to negotiations with the Ukrainian delegation.”

The statement said Minsk was chosen as the venue for the proposed talk.

Russia has been attacking some towns in Ukraine since Thursday.