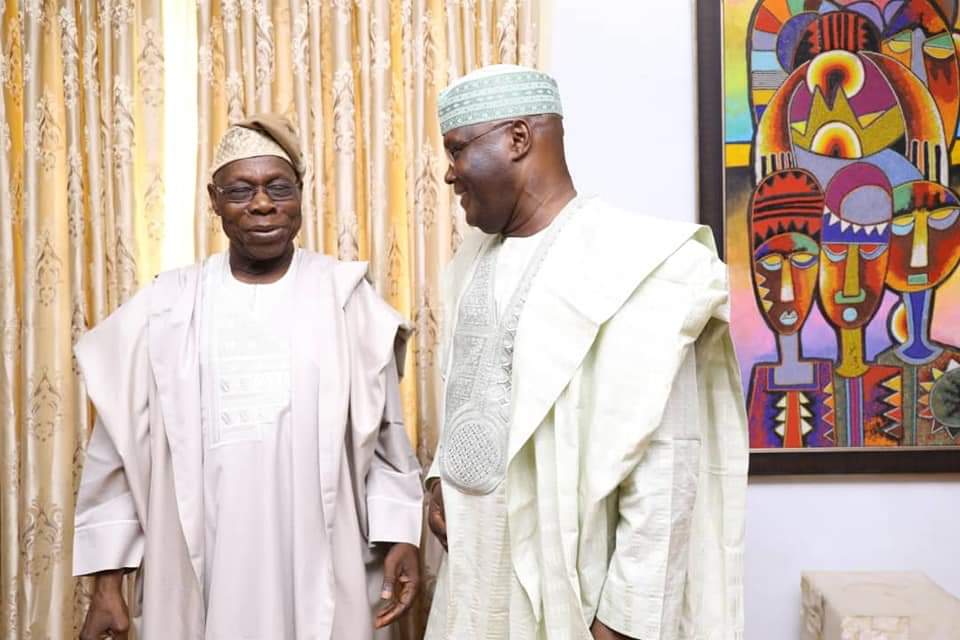 Speaking to journalists after visiting former President Olusegun Obasanjo on Saturday, Mr Atiku, who was defeated by Goodluck Jonathan in the then ruling party’s presidential primaries in 2011, claimed he has never failed to win PDP’s presidential ticket and he is confident he would win it this time.

“Have I ever failed to win the ticket? I’m confident,” Mr Atiku said when asked if he has confidence in winning the PDP ticket this time around.

Mr Atiku also said he would make official announcement of his interest to contest for president in 2023, while dismissing criticisms that he is too old to lead the most populous African country.

“Let the youth compete now. It is democracy. Let them compete for it,” Mr Atiku said, challenging youths who feel he his too old to be president.

Mr Atiku was the PDP presidential flag bearer in the 2019 elections but was defeated by incumbent Muhammadu Buhari.

In September 2021, this online medium revealed how Atiku paid $16.5 million to an American firm to help him destroy his opponent’s campaign message and procure a visa to Washington in the run-up to the 2019 presidential vote.