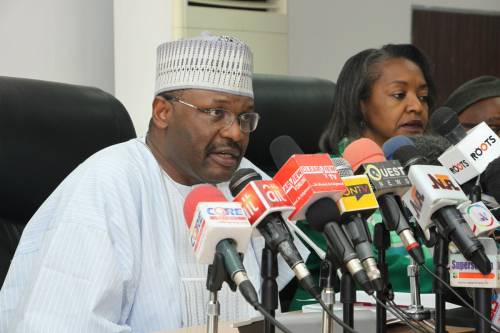 The Independent National Electoral Commission (INEC) has announced new dates for the 2023 general elections in Nigeria.

The commission had earlier announced February 18, 2023 for the presidential election.

On Saturday, the commission’s chairman, Mahmood Yakubu, told journalists that new dates have been fixed for the elections.