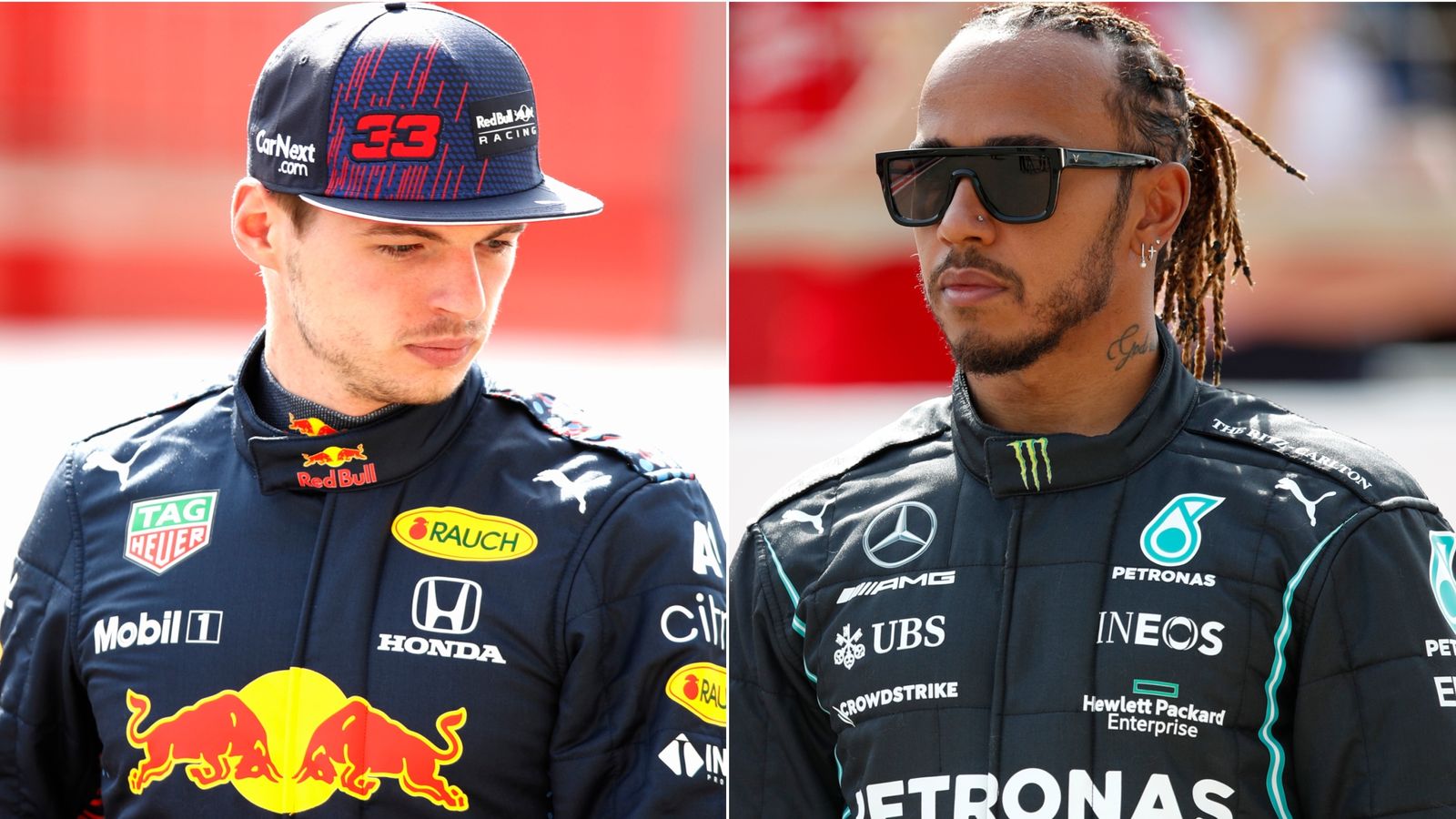 Netflix has launched its first trailer of the new series of ‘Drive to Survive’ that is due to air on March 11.

The 67-second advert flashes through a number of key scenes from an astonishing campaign that boiled down to Max Verstappen‘s title triumph over Lewis Hamilton. 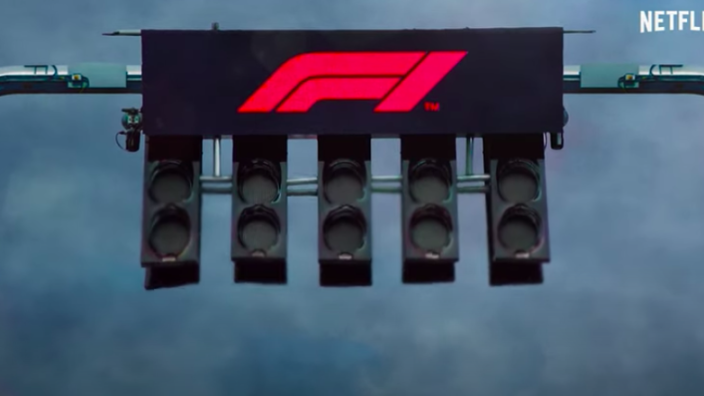 A brief snippet from Hamilton later in the video sees him declare the sport “constant warfare”.

There will be no Verstappen throughout the series, however, as the Red Bull driver made clear last season he did not want to be involved as it “faked a few rivalries”.

You can see the trailer here…

New drivers, new rivalries and an all new championship winner. Formula 1: Drive to Survive is back on 11 March! 🏎️🏁 pic.twitter.com/3aSoENJB57