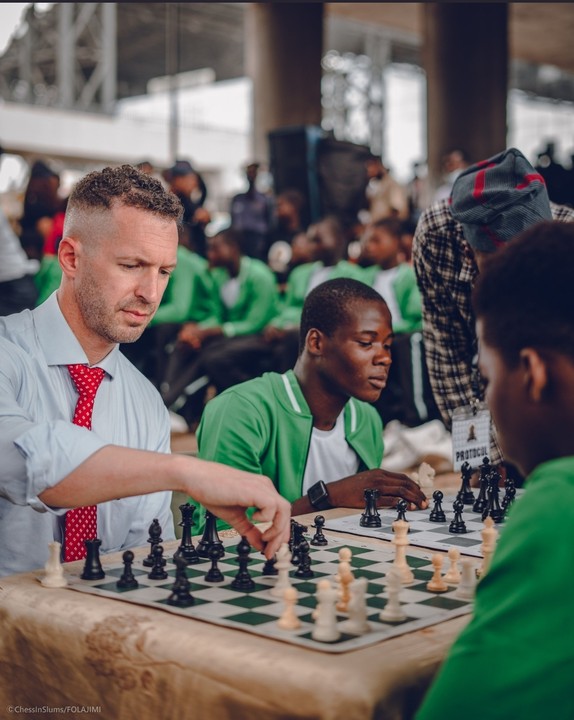 The Canadian High Commissioner, Kevin Tokar and a crew of Canadian sailors visited the Oshodi area in Lagos on Tuesday, where they participated in a chess tournament with some children.

Founder of the Chess In Slums Africa initiative, Tunde Onakoya, revealed this via his verified Twitter page on Tuesday.

He said, “On this day in history, the Canadian High Commission visited Oshodi under-bridge.

The CISA is a non-profit organisation that uses the game of chess to help youngsters in slum communities realise their full potential through chess training. Its activities are geared towards rehabilitation and reintegration into society. 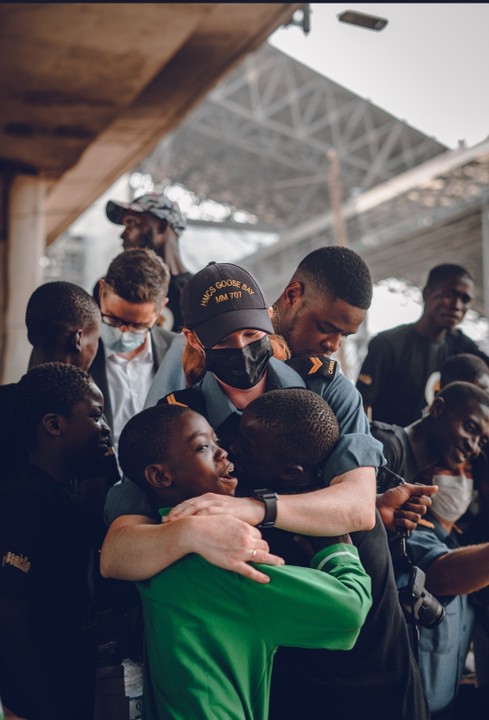 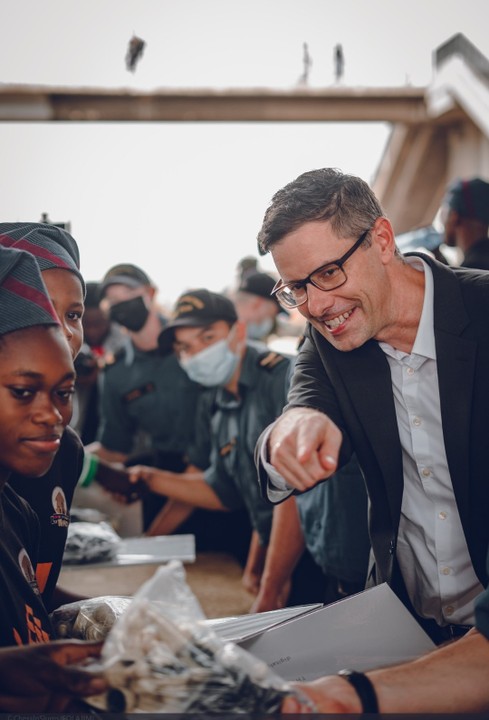 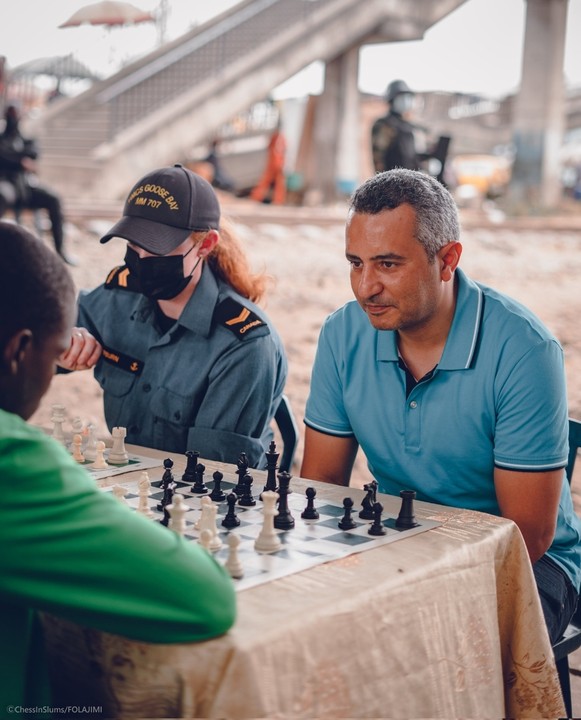