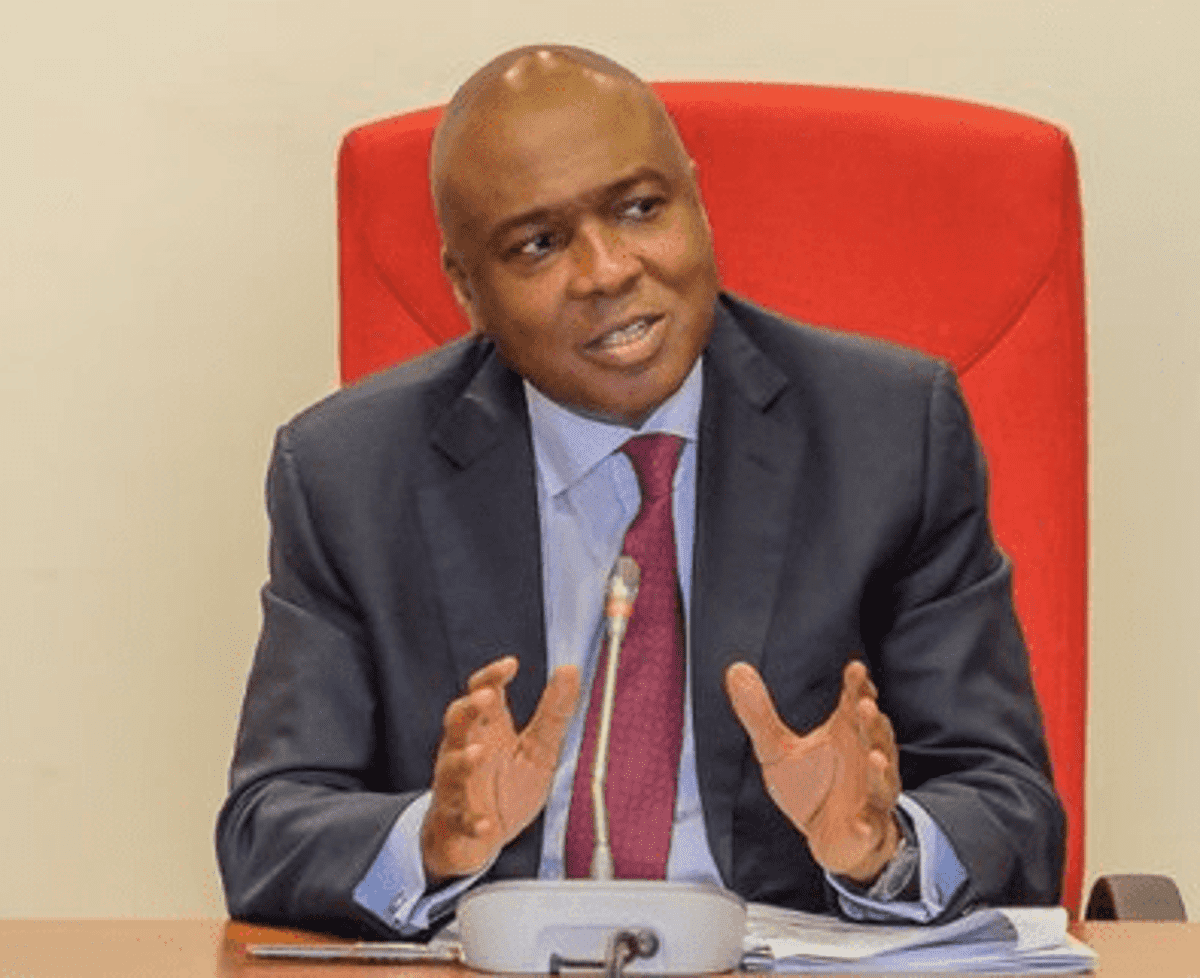 The Zamfara State chapter of the All Progressives Congress (APC) has described former Senate President, Senator Bukola Saraki as a failed politician.

According to him, the PDP presidential aspirant, Bukola Saraki did not appear in Zamfara State but sent nine people led by Professor Iyorwuese Hagher, the chairman of his contact and advocacy committee to make the consultation for him.

“Again, the so-called leader of the opposition party in the State, Barrister Mahdi Aliyu Gusau, who is currently facing charges of corruption and was recently disgraced from office as a Deputy Governor and is now hiding under the self-inflicted shame he created for himself did not show up in the gathering,” he said.

Gusau explained that the team that represented the PDP presidential aspirant quietly sneaked into a private residence of the former National Security Adviser (NSA), Gen. Aliyu Gusau to address the few people they were able to gather.

“The party has its Secretariat in Gusau, the State capital but refused to hold their consultation meeting there, signifying that it is not a serious political party to be reckoned with.

“Instead of doing the consultation business that brought them to the State, they were there expressing the PDP’s anger on why Governor Matawalle left them along with all his clout. The Professor could not hide his bitterness but claimed that the APC governments both at the federal and the State levels have failed Nigerians,” he said.

According to him, “the Professor also exposed his ignorance of Zamfara political history by calling it a PDP State”, stressing that “the only real PDP component in Zamfara was the incumbent Governor, Bello Mohammed Matawalle, whose exit left that party empty, confused and angry.

“The Professor who spoke without being cheered, failed to realize that Zamfara people are highly politically knowledgeable and know the antecedents of his presidential aspirant who has always tried to hide his inequities through threats like he did while as Senator and Senate president by troubling the executive, which made his State regret his being at the Senate and booted him out after he had caused severe damages.

“Bukola Saraki and all the insincere people surrounding him know that their ‘comedy of errors’ will take them only to a failed destination. Zamfara has already spoken and showed them its stand.”