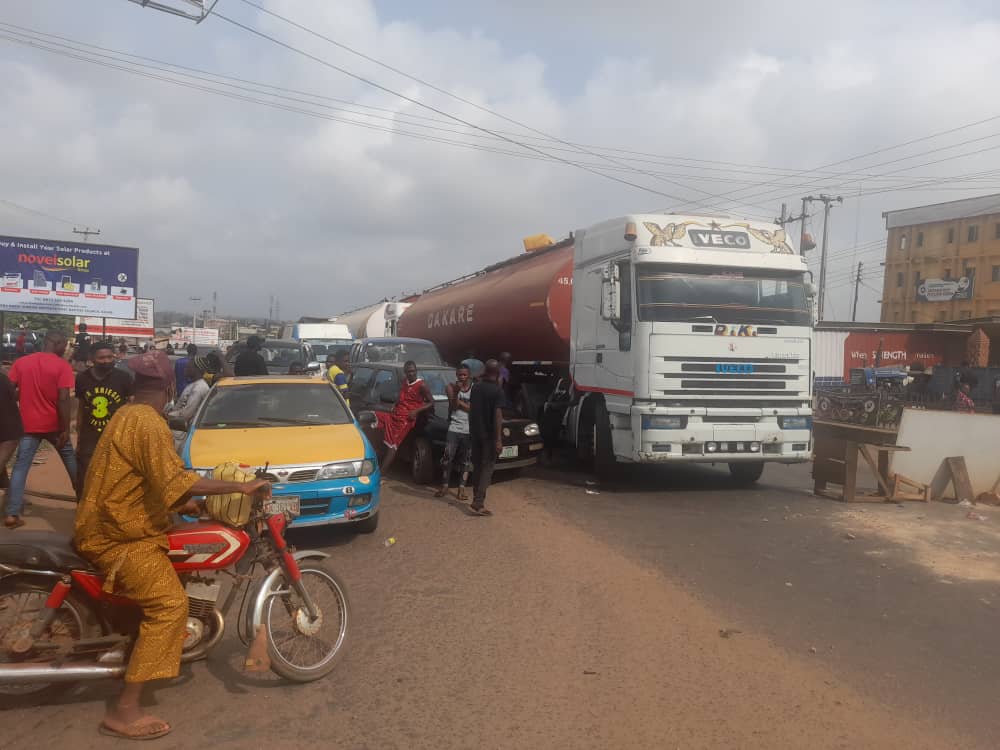 Students from Tertiary Institutions in Ondo State led by the National Association of University Students, NAUS, on Wednesday shut down the popular Akure/Ilesha highway while protesting the ongoing strike by the Academic Staff Union of Universities, ASUU.

The blockade generated heavy vehicular traffic along the highway, with numerous heavy-duty trucks and passenger buses stranded on their way to and from Abuja, Lagos, as well as Benin.

After waiting for hours, motorists who could no longer bear the blockade took alternative but longer travelling routes.

Esedere Abraham, the former Student Union President of the Federal University of Technology, Akure, said the demonstration would continue until ASUU calls off the strike.

The student union leader said students should not be made to suffer because of a dispute between ASUU and the federal government. 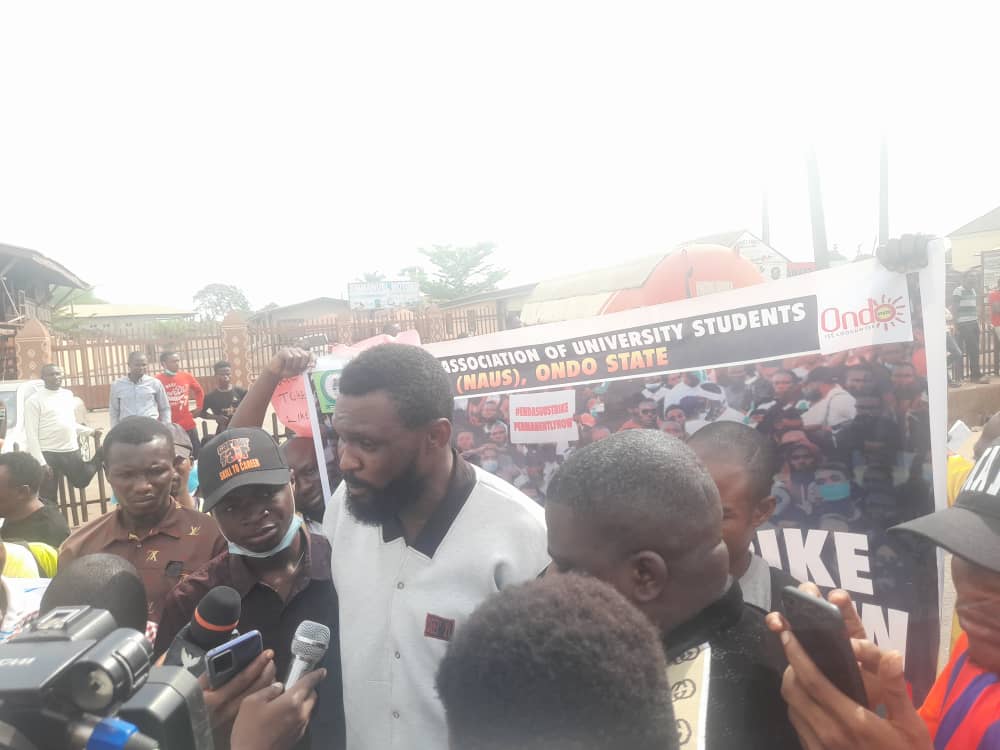 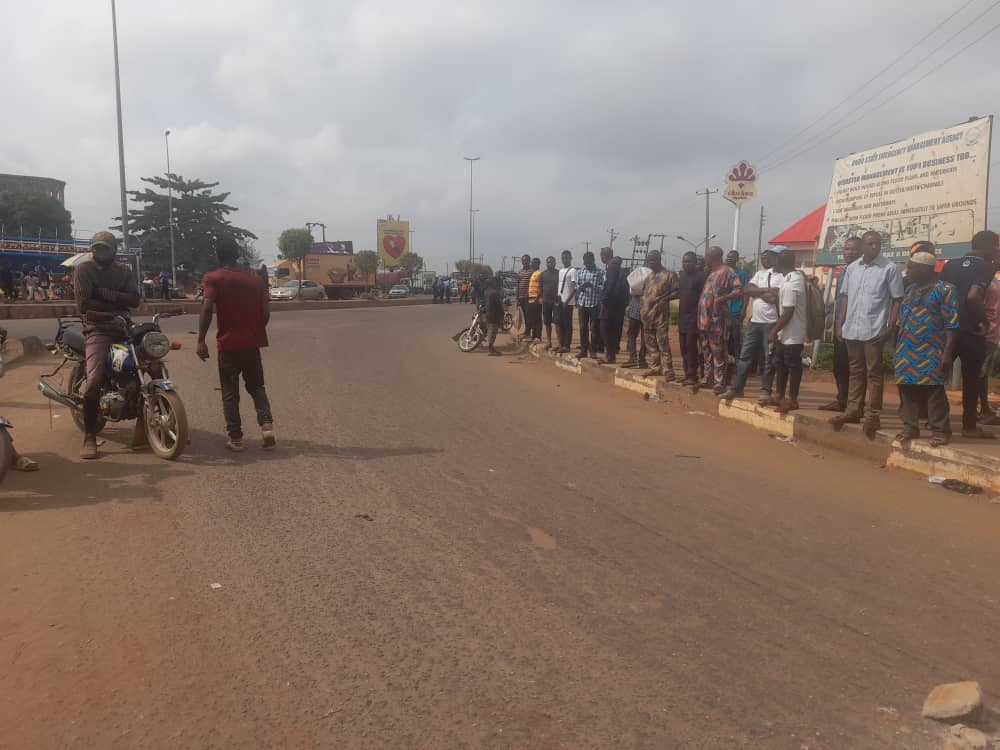