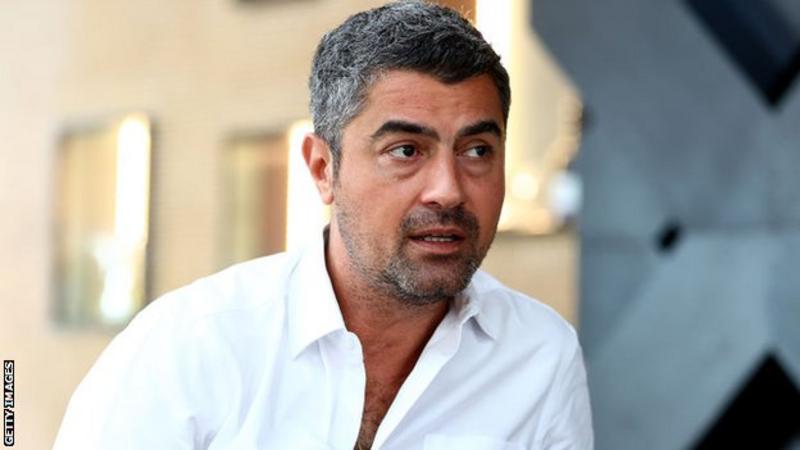 Motorsport‘s governing body the FIA is to allow Russian competitors to take part in international events despite the country’s invasion of Ukraine.

But the statement added that Russian and Belarusian drivers and officials could compete in a neutral capacity.

The FIA also confirmed that this year’s Russian Grand Prix was cancelled because of “force majeure”. 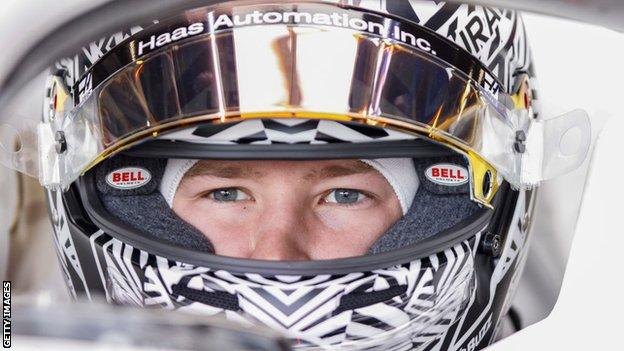 The FIA said the decision was “in accordance with International Olympic Committee recommendations”.

However, on Tuesday the IOC called for Russian and Belarusian athletes to be prevented from competing in international events.

An FIA spokesman said the organisation was “acting like Fifa, ITF, UCI… we ban national teams not athletes in foreign teams”.

The FIA’s decision permits Russian driver Nikita Mazepin to race in F1 this season with the Haas team.

Last week, Haas team principal Gunther Steiner said the team had “legal issues to go through” with regard to Mazepin.

The 22-year-old’s father Dmitry is a major financial backer of the team through his chemicals company and is a close associate of Russian president Vladimir Putin.

Haas removed the branding of title partner Uralkali for the final day of the pre-season test in Barcelona last week.

A Haas spokesman said after the FIA statement: “At this time we decline to comment.”

There remains serious doubt as to whether Mazepin will be able to race in F1 this year, given the growing international restrictions on Russia, questions over whether individual countries that hold F1 grands prix will permit Russian licence holders and the possibility that Haas will want to distance themselves from Putin and Russia.

F1 did not comment directly on the FIA’s decision, saying: “Formula 1 announced last week that we are watching the developments in Ukraine with sadness and shock and hope for a swift and peaceful resolution to the present situation. We announced it was impossible to hold the Russian Grand Prix in the current circumstances.”

The FIA said that no Russian or Belarusian national teams could compete in international competitions until further notice.

Russian competitors will be allowed to take part in international events until further notice “only in their neutral capacity and under the ‘FIA flag’, subject to specific commitment and adherence to the FIA’s principles of peace and political neutrality, until further notice”.

No Russian or Belarusian national symbols, colours or flags may be displayed on either uniform, equipment or car, and the anthems will not be played.

Russian and Belarusian FIA members have been told to “step aside temporarily from their roles and responsibilities of elected officers/commissions’ members”.

Earlier on Tuesday, Russian former F1 driver Daniil Kvyat had said it was an “unfair solution” to exclude Russian athletes from sport.

The 27-year-old former Red Bull driver said “sport should remain outside politics” and that banning Russian athletes “goes against what sport teaches us in principle: the unity and peace”.

“I really hope for a peaceful solution to this situation in Ukraine, and that we can all live in peace,” said Kvyat.

“Who else if not us sportspeople will help to glue nations together in the upcoming times?”