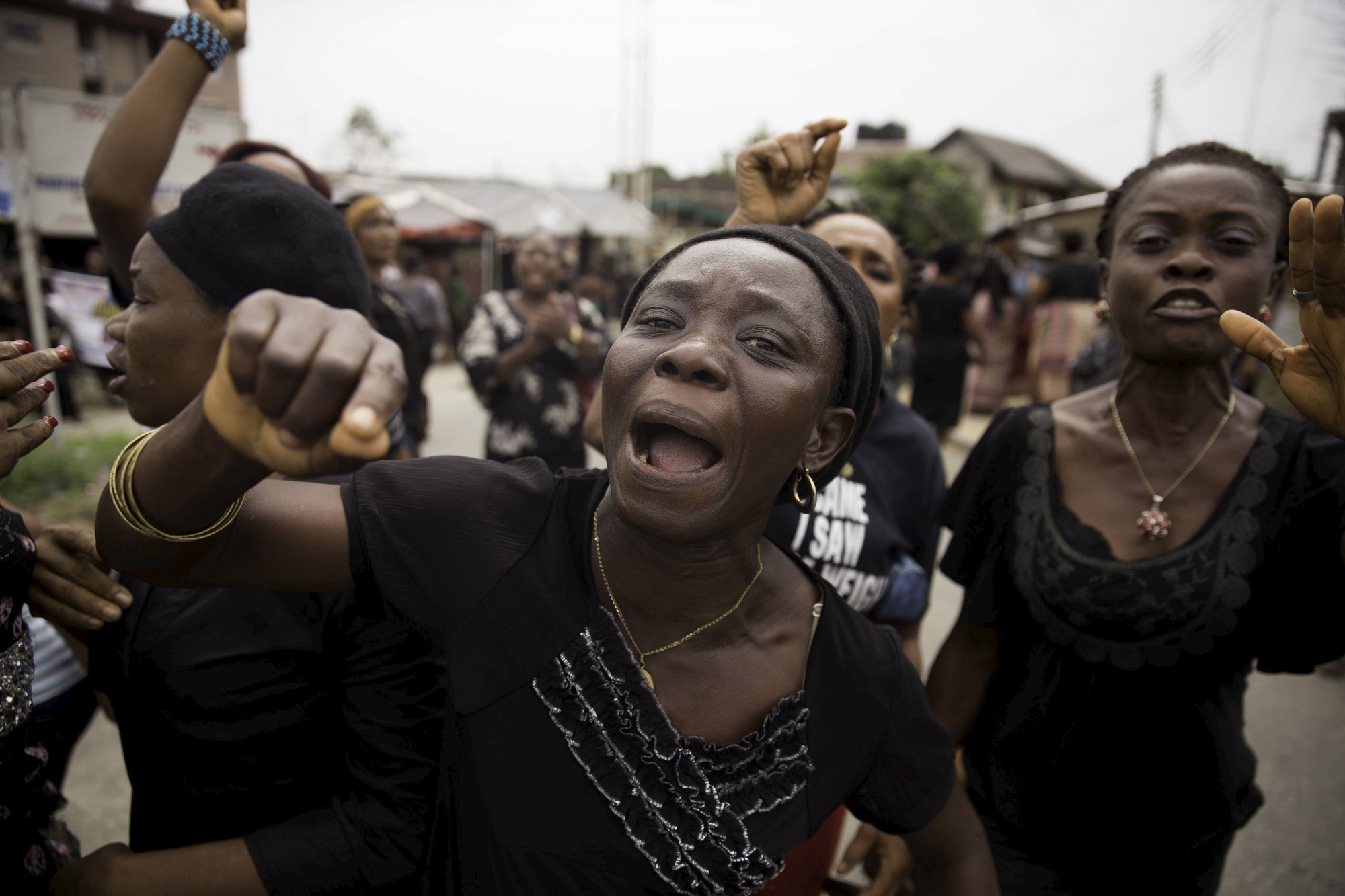 Nigerian women groups have stormed the National Assembly demanding a review of the gender bills that were ‘killed’ by both houses yesterday, CityNews Nigeria reports.

CityNews Nigeria recalls that Nigerian lawmakers on Tuesday voted against a bill seeking to provide special seats for women in the National and State Houses of Assembly.

The bill was defeated in the Senate with 58 votes out of 91.

In the House of Representatives 208 out of 290 lawmakers voted against it.

The women gathered early morning at the three arm zone and marched to the National Assembly gate chanting songs of solidarity.

The groups demand that the Federal lawmakers take another look at the requests for 111 seats for women, citizenship, 35% representation in party leadership, more appointive positions in government, and vote in favour of these amendments.

CityNews Nigeria learnt that Senator Abaribe has been contacted by the women groups and he’s agreed to join and address the protest.

No other principal officer of the National Assembly has spoken to the group.