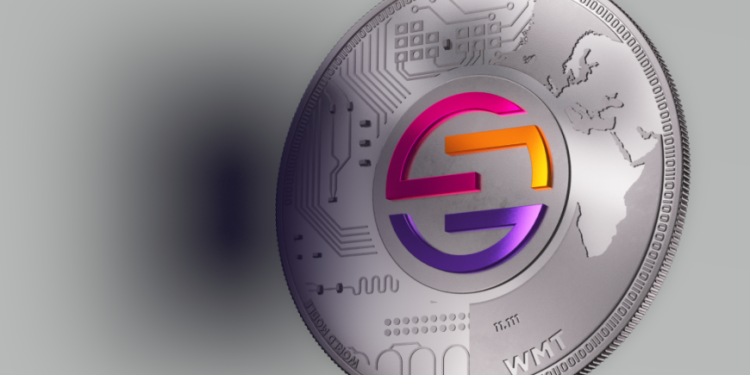 Ukraine which is in an ongoing war with its neighbour, Russia, has started to airdrop the WORLD token to eligible recipients.

WORLD will be distributed to those who donated cryptocurrencies to charities working toward the betterment of citizens affected by Russia’s invasion of Ukraine.

Ukraine confirmed the airdrop after raising more than $33 million in various cryptocurrencies from global donors. Over $7 million in donations were made hours after the airdrop announcement.

The airdrop started shortly after Ukraine was reportedly seeding liquidity pools on Uniswap with PEACE tokens. A Uniswap pool has been deployed at the time of writing. Automated bots have already started to trade and front-run user orders.