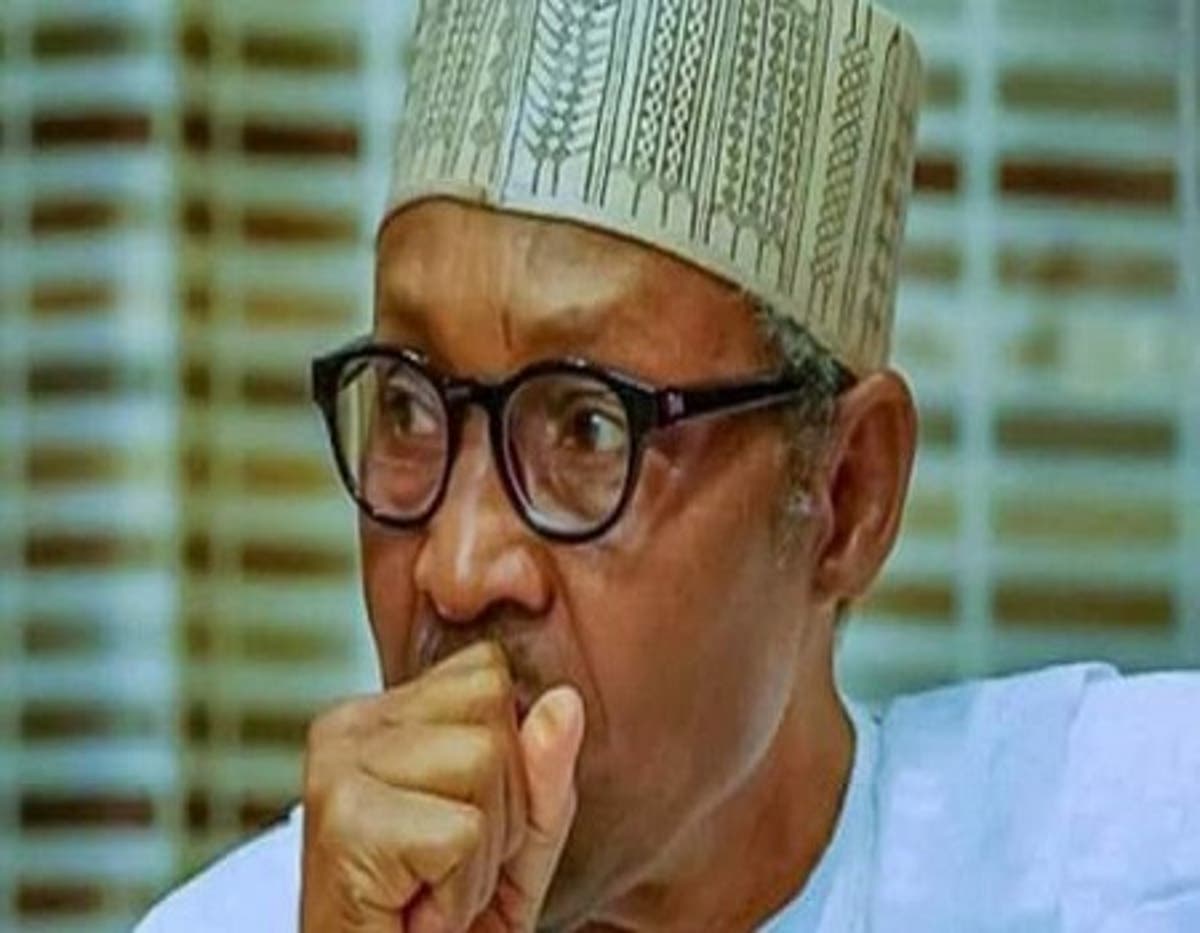 Nigeria’s foreign reserve dropped to $39.86 billion as of the end of February 2022, representing a 0.44% decline compared to $40.04 billion recorded as of the previous month.

This is according to data extracted from the daily external reserve tracker from the Central Bank of Nigeria (CBN).

The recent decline represents the fourth consecutive monthly drop in the country’s reserve level despite increasing crude oil prices and the invasion on Ukraine by major crude oil producer, Russia.

Meanwhile, the reserve level has continued a downtrend largely due to the FX market intervention by the apex bank, in a bid to ensure stability of the local currency. This implies that the Central Bank sells FX in the official market at a conservative rate to manage the volatility in the currency.

According to data from the CBN statistical bulletin for Q3 2021, the apex bank supplied a sum of $8.97 billion in the FX market through the I&E, SME, and invisible. Also, the CBN supplied $1.42 billion through interbank, while $2.77 billion was channelled through BDC operators between January and June 2021, before the bank discontinued the sales of FX to them. 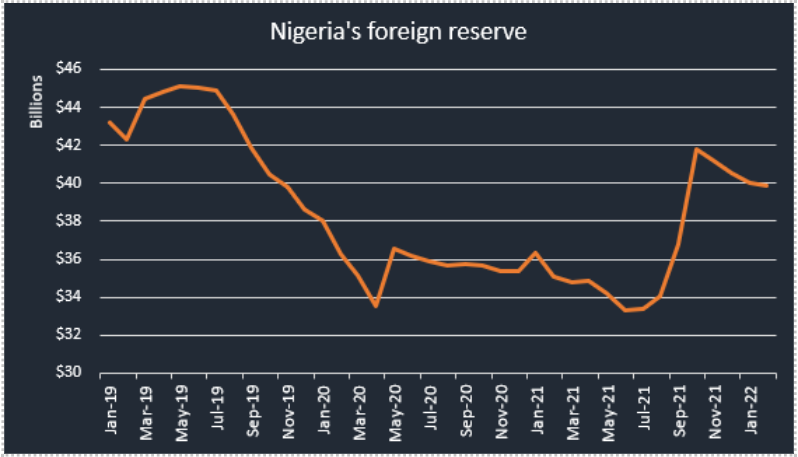 It appears the rally in the crude oil market is not reflecting on the Nigerian external reserve levels despite being a major exporter of crude oil products, especially with the Russia-Ukraine war, which has sent the prices of crude oil above record levels.

Nairametrics reported in the previous month that Nigeria’s external reserve fell by $481.4 million in January 2022 to close the month at $40.04 billion, following a $666.2 million decline recorded in December 2021.

What you should know about foreign reserve