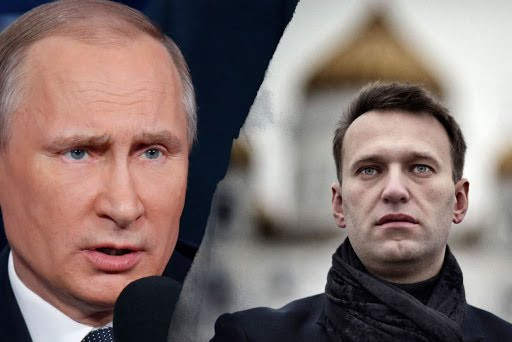 He stated this on Wednesday, March 2, in a statement published on Twitter by his spokesperson.

According to him, protests across the country and abroad will signal that not all Russians support the war.

“We cannot wait even a day longer. Wherever you are. In Russia, Belarus, or on the other side of the planet.

Navalny said Russia wanted to be a nation of peace but few people don’t see the country that way now.

“Let’s at least not become a nation of frightened silent people. Of cowards who pretend not to notice the aggressive war against Ukraine unleashed by our obviously insane tsar.

“I am from the USSR. I was born there. And the main phrase from there – from my childhood – was ‘fight for peace’. I call on everyone to come out onto the streets and fight for peace… Putin is not Russia, he added.

Navalny has been in prison since January 2021 after returning to Russia following a nerve agent attack allegedly by Russian operatives that almost killed him. He is one of the Kremlin’s most feared dissidents and has hundreds of thousands of followers .