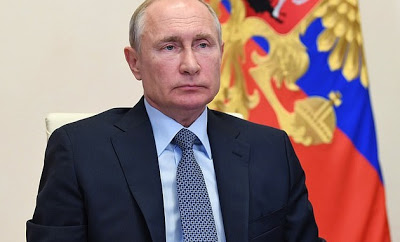 Ratings agencies Fitch and Moody’s downgraded Russia by six notches to “junk” status, saying Western sanctions threw into doubt its ability to service debt and would weaken the economy.

Russia’s financial markets have been thrown into turmoil by sanctions imposed over its invasion of Ukraine, the biggest attack on a European state since World War Two. read more

The invasion has triggered a flurry of credit rating moves and dire warnings about the impact on Russia’s economy. S&P lowered Russia’s rating to junk status last week.

It also prompted index providers FTSE Russell and MSCI to announce on Wednesday that they will remove Russian equities from all their indexes, after a top MSCI executive earlier this week called Russia’s stock market “uninvestable”. read more

FTSE Russell said the decision will be effective from March 7, while MSCI said its decision will be implemented in one step across all MSCI indexes as of the close on March 9. MSCI said it is also reclassifying MSCI Russia Indexes from emerging markets to standalone markets status.

The Institute of International Finance predicts a double-digit contraction in economic growth this year. read more