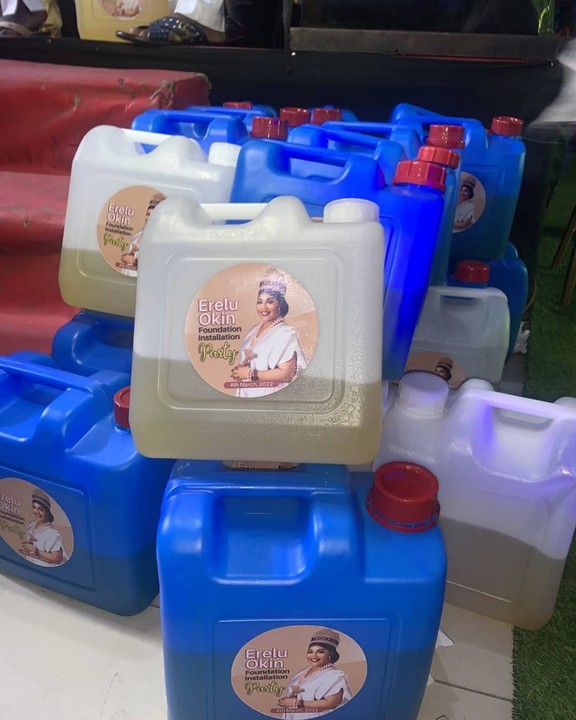 RE: VIRAL VIDEO SHOWING DISTRIBUTION OF PMS AS SOUVENIR

Attention of the Lagos State Police Command has been drawn to a video going viral in the social media in which some individuals and organisers of an event were seen giving out some kegs containing PMS (petrol) as souvenirs.

It’s regrettable that in spite of series of warnings and sensitisations carried out by the Police and other relevant government agencies, some individuals could be handling such combustible substance in a public place in total disregard to safety of lives and properties.

Still concerned about the safety, and protection of lives and properties of citizens, the Lagos State Police Command once again appeals to citizens to avoid this kind of condemnable act in the name of generosity.

Although the event centre where the distribution of the souvenirs took place has been located and subsequently sealed, the Commissioner of Police, CP Abiodun Alabi, fdc, mnim, psc, has in addition, ordered the arrest of all persons involved in this regrettable and reprehensible act.