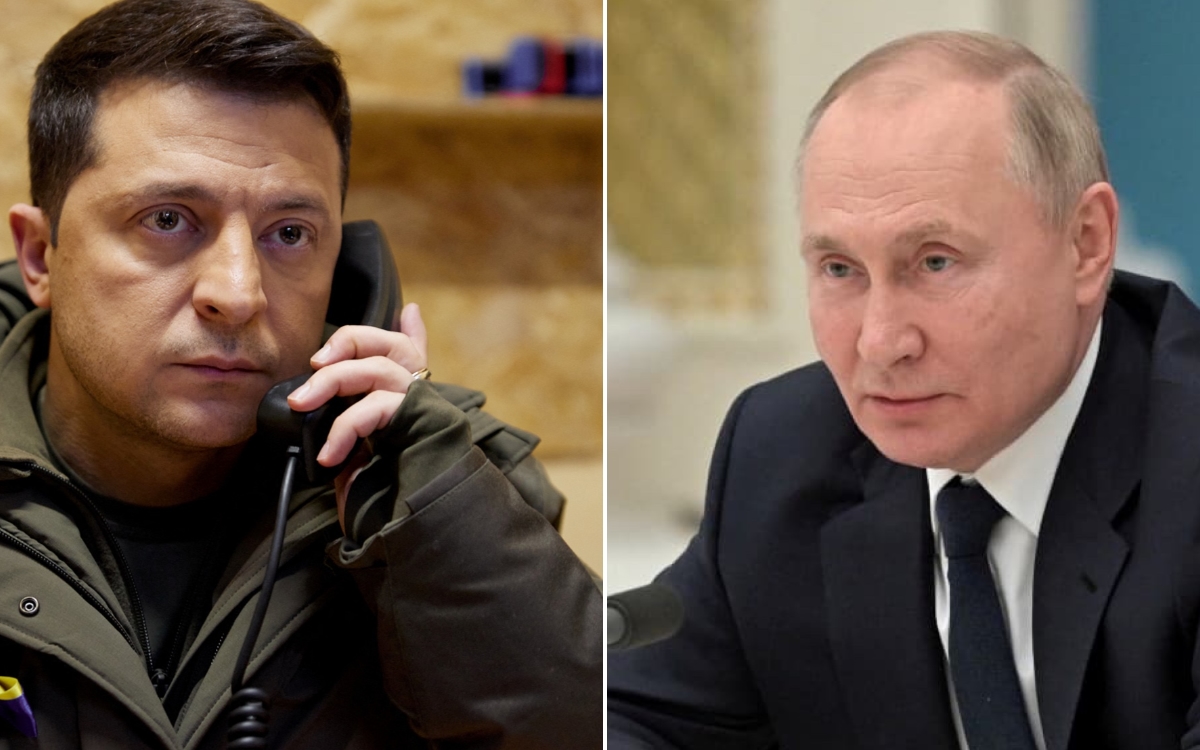 Russia has given Ukraine two conditions to stop the ongoing war which entered Day 12 on Monday.

The country asked its neighbour to give up three regions and scrap its Army, Mirror reports.

The regions have witnessed battles between Russian backed separatists and Ukrainian forces for eight years.

The Federation has also demanded that Ukraine recognise Crimea as part of Russia.

A spokesperson for the Russian government listed the conditions ahead of today’s peace talks.