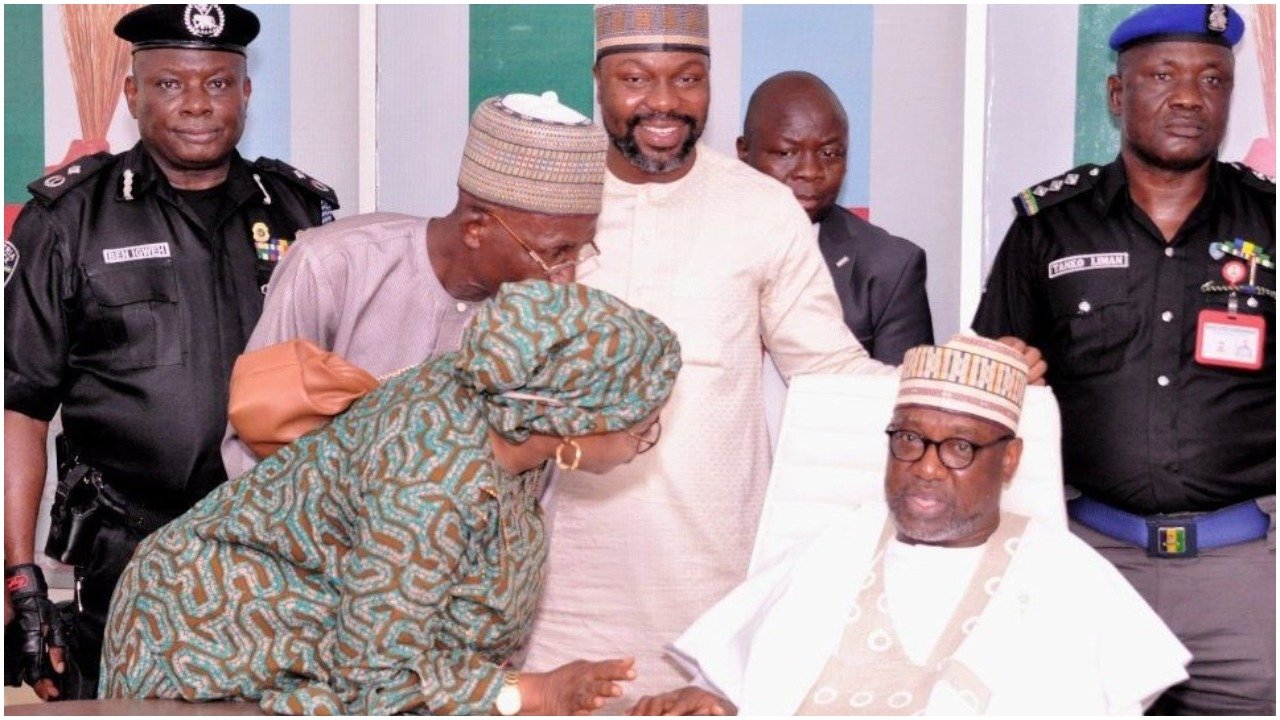 Governor Sani Bello of Niger State on Monday said he has been acting as the National Chairman of the All Progressives Congress, APC, Caretaker Committee “for a while now”.

Bello disclosed this while addressing journalists after presiding over a meeting of the APC’s National Caretaker committee at the party’s national secretariat in Abuja.

When asked if he has taken over APC’s leadership, Bello said: “Acting chairman, I have been acting for a while since the chairman travelled.”

There had been reports that President Muhammadu Buhari had allegedly approved the removal of the Yobe State Governor, Mai Mala Buni, as the Chairman, Caretaker/Extraordinary Convention Planning Committee (CECPC), of the party.

Buni was said to have been replaced with his Niger State counterpart, Abubakar Sani Bello.

A faction of the APC governors was alleged to have complained bitterly to the president that Buni was not inclined to hold the convention as rescheduled, because there were no preparations on the ground to indicate so.