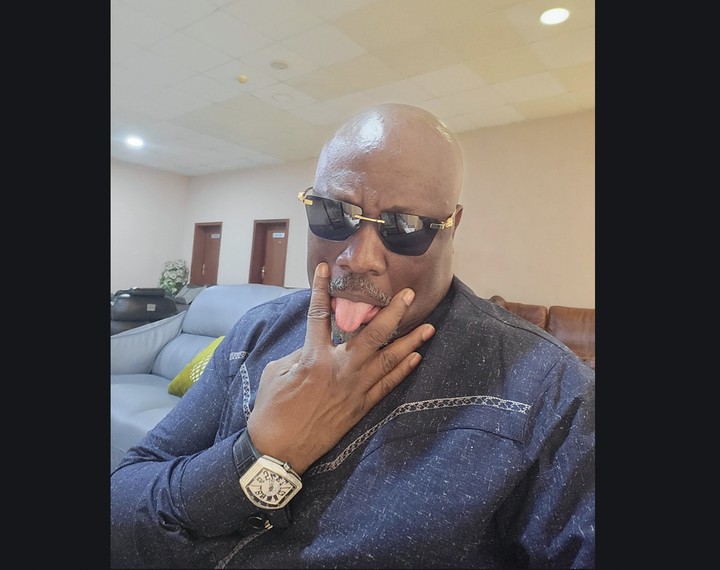 Former Kogi West Senator, Dino Melaye has taken to social media to weigh in on the recent crisis rocking the All Progressives Congress, APC.

POLITICS NIGERIA earlier reported that the chairman of the Extraordinary caretaker committee of the All Progressives Congress, APC, Mai Mala Buni has been replaced by the Governor of Niger State, Sani Bello.

The shocking move which was reportedly approved by President Buhari has caused serious division within the leadership of the party.

Bello stormed the APC secretariat on Monday morning with over 80 police officers who surrounded the building.