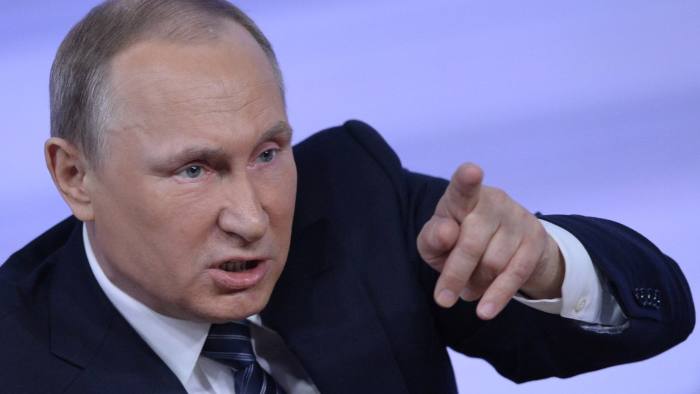 After receiving multiple sanctions against its financial system following the war against Ukraine, Russia has found an alternative.

Visa and Mastercard joined the growing list of western financial companies that announced plans to withdraw from Russia. Looking for alternatives, the nation’s central bank said it has turned to China’s UnionPay system.

– President Vladimir Putin launched a “special military operation” against Ukraine less than two weeks ago, which still continues until this day with no real endgame in sight for either side.
– NATO and the EU decided not to escalate the conflict by getting involved directly through military actions of their own. Instead, they opted for a more 21st-century option – imposing all sorts of sanctions against the country, the oligarchs, people around Putin, and ordinary citizens.
Most of those measures targetted the Russian Federation financial system. Among the first ones was removing multiple banks from SWIFT.
– During this weekend, it became known that some of the largest western financial companies will also halt servicing Russians, including Visa, Mastercard, and PayPal.
– While speculations arise whether locals will turn to cryptocurrencies, given the skyrocketing trading volume since the war started, Russia’s central bank outlined another solution.
– The institution said that local lenders will be able to use China’s UnionPay system. Founded 20 years ago and headquartered in Shanghai, China, UnionPay (known as CUP or UPI internationally) operates in over 180 countries, according to Russia’s central bank.
It’s also worth noting that the organization said UnionPay could work together with Russia’s own payments system .