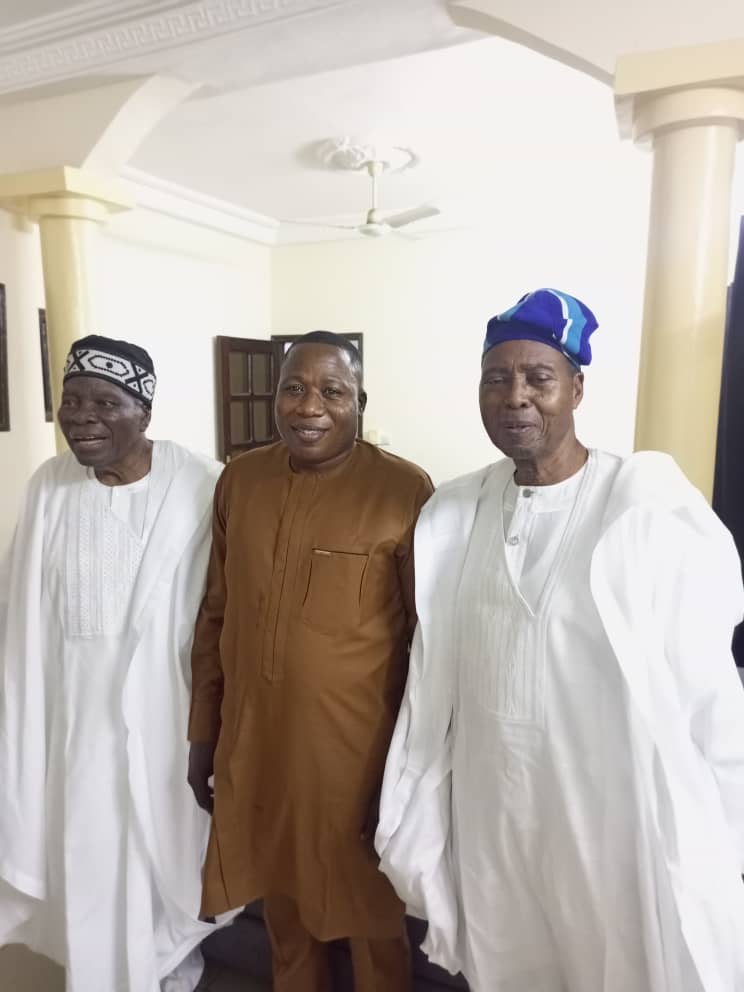 Yomi Alliyu, the counsel to Sunday Adeyemo, a.k.a Igboho, has confirmed his release from prison.

The Yoruba Nation agitator has been in the custody of the Beninese government since July 19, 2021.

In a statement on Monday, Alliyu said Igboho entered an agreement not to leave the medical centre or Cotonou “for any reason”.

“Praises should be given to two prominent Yoruba personalities to wit: Prof. Wole Soyinka and Prof. Akintoye for this turn around in our client’s matter”, he noted.

Igboho and wife, Ropo, fled Nigeria after the authorities declared him wanted for treasonable charges.

They were arrested by the International Criminal Police Organisation at the Cadjèhoun Airport in Cotonou. Their destination was Germany.

The incarceration of the activist, still in court in Benin, had been extended by six months after spending the initial six months in prison.