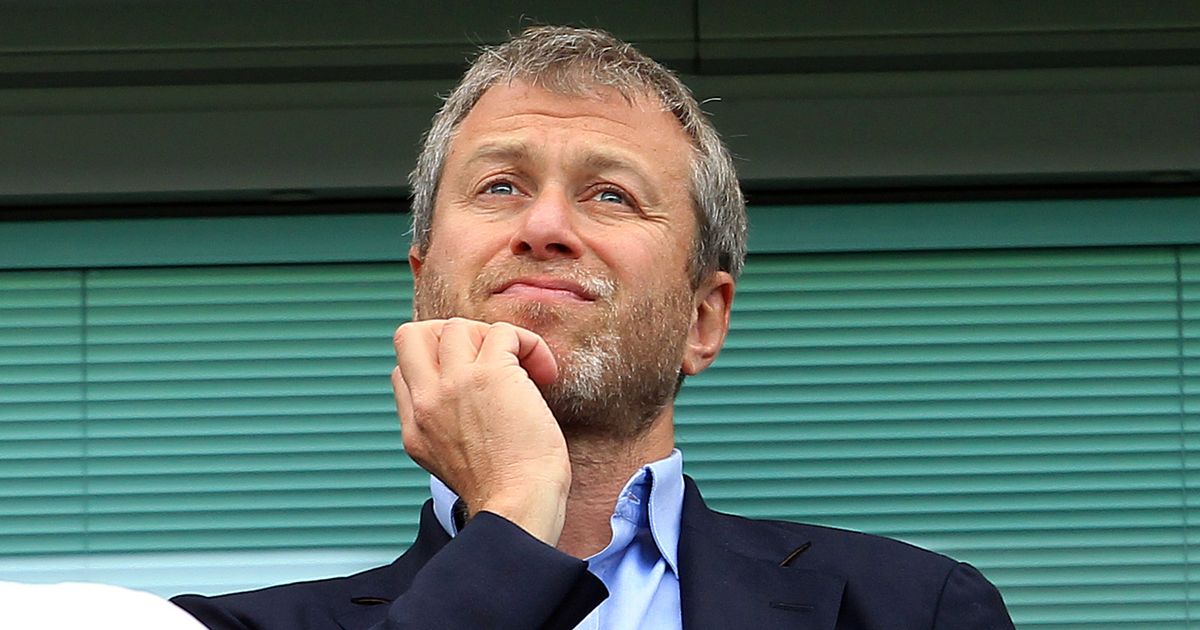 The Chelsea football club owner, Roman Abramovich, is among seven of Russia’s wealthiest and most influential oligarchs who have been sanctioned by the UK, in an effort to further punish allies of Vladimir Putin over the invasion of Ukraine.

Abramovich was found by the UK government to have “received preferential treatment and concessions” from the Kremlin and through his business links been “involved in destabilising Ukraine and undermining and threatening the territorial integrity, sovereignty, and independence” of the eastern European country.

The Foreign Office said he was implicated through a steel manufacturing and mining company, Evraz PLC, in which he had a significant shareholding and over which he exercised effective control.

It said the firm may have supplied steel to the Russian military for the production of tanks.

Abramovich’s assets have been frozen, and he will be prohibited from making any transactions in the UK, as well as being subject to a travel ban.

The share price of Evraz, a firm which is incorporated in London but with mostly Russian assets, slumped by as much as 13% on Thursday morning, following the announcement of sanctions. Abramovich’s stake was worth £1.4bn at the end of 2021, but had plummeted to only £320m on Wednesday evening.

It is the first time Abramovich has been sanctioned by the UK or any of its allies.

Deripaska was Abramovich’s one-time business partner, Sechin was said by the Foreign Office to have been Putin’s “right-hand man”, and Kostin, Miller, Tokarev and Lebedev were labelled as part of the Russian president’s “inner circle”.

Boris Johnson said the move was a demonstration of the UK’s “unwavering support for the Ukrainian people”. The prime minister added: “We will be ruthless in pursuing those who enable the killing of civilians, destruction of hospitals and illegal occupation of sovereign allies.”

The sanctions on Abramovich have huge repercussions for Chelsea Football Club, which Abramovich was in the process of trying to sell. Ministers have effectively blocked that process.

A government source told the Guardian they would consider an application for a licence to allow sale of the club – but that it would not be granted if it benefitted Abramovich while he was subject to sanctions.

Nadine Dorries, the culture secretary, said a special licence had been issued to allow games to be played, staff to be paid and existing ticket holder to attend matches but that Abramovich would be deprived of benefiting from his ownership of the club.

“I know this brings some uncertainty, but the government will work with the league and clubs to keep football being played while ensuring sanctions hit those intended,” she added.

“Too few oligarchs linked to Putin’s rogue regime have so far faced sanctions from the UK government,” he said. “We are lagging far behind allies in the EU and the US.

“It is right that, under pressure from Labour, the government U-turned to strengthen sanctions legislation. Ministers must now move faster to continue to close the sanctions gap.”

There have been 204 people sanctioned in total by the UK, and 65 entities.

The government has been criticised for not moving more quickly to impose sanctions, given Russia’s invasion of Ukraine began just over two weeks ago.

Critics said that those oligarchs fearing they could have their assets frozen would have speedily worked to move these out of the country.