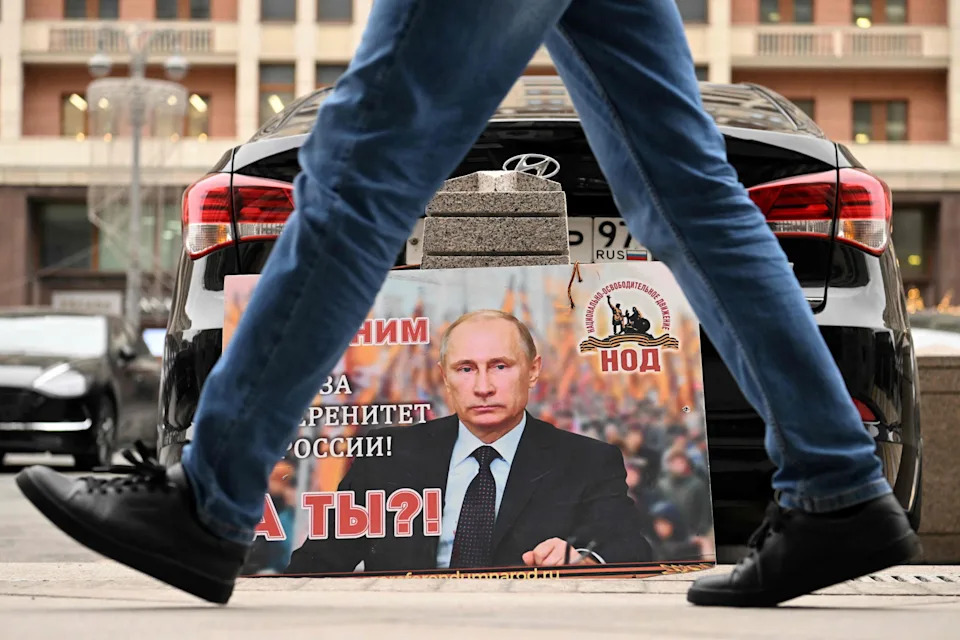 Some Nigerian students in Russia have lamented the effect of sanctions imposed by Russia.

Following the invasion of Ukraine on the orders of President Valdimir Putin, many Western nations slammed sanctions on Russia.

In a chat with BBC Hausa Service, Yahya Usman YZ, president of Nigerian students in Russia, reveals how Russian invasion of Ukraine is taking tolls on them.

“Honestly, the sanctions are manifesting on us; train fares have increased; the price of food in the mall also went up. A kilo of meat that was 15 dollars has now jumped to 20-30 dollars. This is applicable to every provision,’’ he decried.

Asked on how deactivation of VISA and MasterCard services is affecting the foreign students in Russia, Mr. Usman said, “It has a negative effect on us. Though, Russian authorities have since anticipated such ramifications, hence they embraced the menace by devising monetary transactions into gold and bitcoin. But for foreigners, we were stunned by these developments, not knowing that war was lurking around.

“Some students have their own feeding money and school fees entangled in the banks. They are complaining that they can’t access their money stashed in the banks to buy food, as VISA and MasterCard are not operating now.

“One can no longer go to restaurants and make e-payment due to the blockage of VISA and MasterCard. Even though, before the war started it was said that VISA and MasterCards could be rendered non serviceable; so, some of us had managed to make huge withdrawals of cash. But many, including me, are having things difficult now.’’

He commended the Nigerian embassy in Moscow for prompt issuing of visas and relevant services to Nigerians in Russia whilst calling on President Muhammadu Buhari to plead with President Putin to consider a short term ceasefire in order to pave the way for evacuation of Nigerian students trapped in Ukraine’s second largest city of Kharkiv.