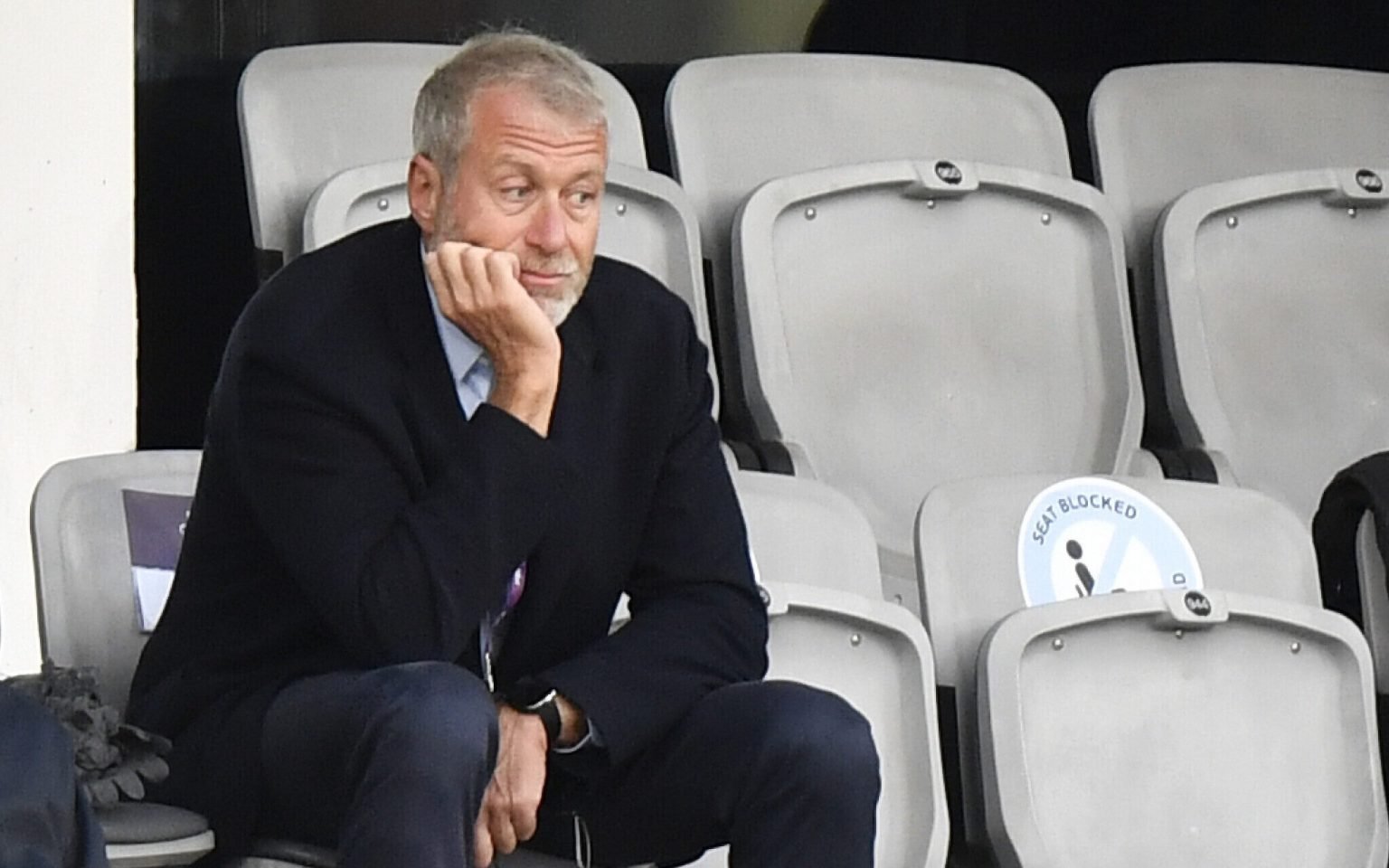 The Blues have been given a special licence to continue with football related activities, but a proposed sale of the club has been put on hold.

The special license expires on May 31 2022, but HM Treasury may vary, revoke or suspend this license at any time.

However, the club’s bank accounts have now been frozen, leaving the club facing ‘financial paralysis’.

Despite the license allowing Chelsea’s day-to-day activities to continue, several of the club’s corporate accounts, including credit cards’ have been frozen.

This is due to banks being ‘risk-averse’.

A source said: “The licence allows the club to continue with day-to-day activities but the banks don’t have the risk appetite for it.

“They’ve frozen some of the corporate credit cards. It puts a lot more pressure on the club.”