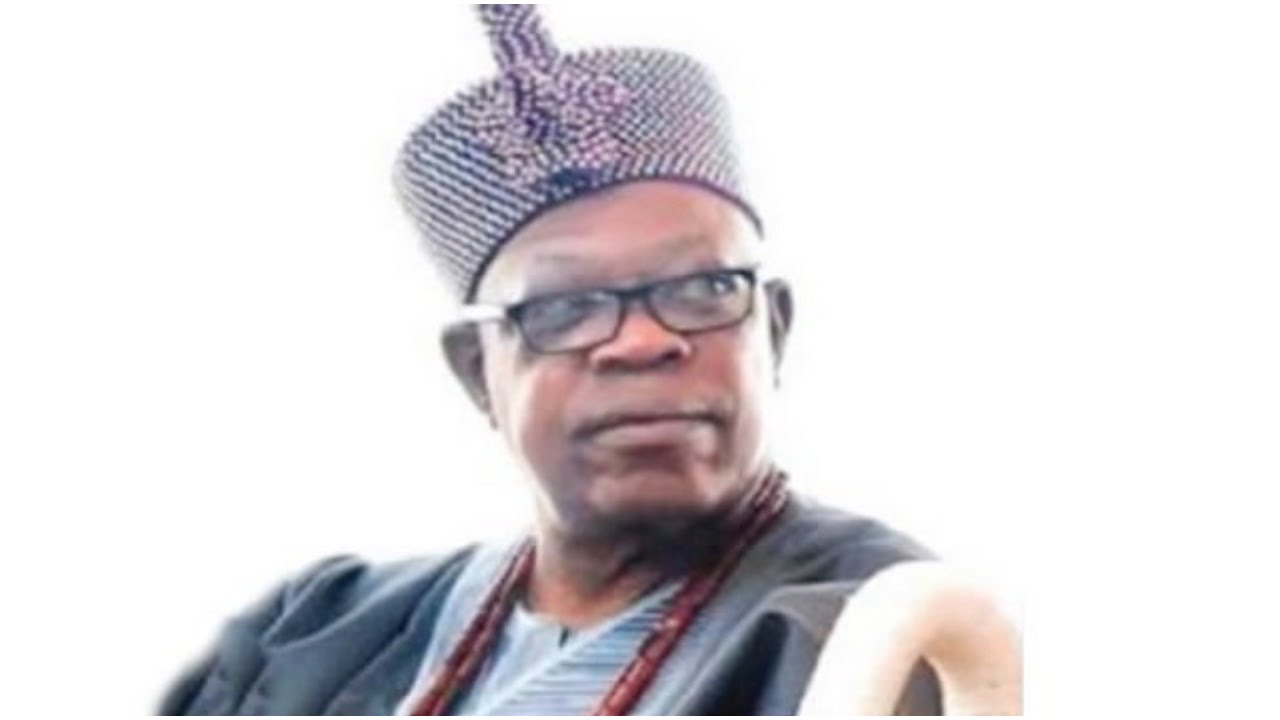 A former member of the National Assembly, Dr Mashod Olalekan Balogun, has been officially crowned as the 42nd Olubadan of Ibadan land.

Balogun, who represented Oyo Central Senatorial District between 1999 and 2003, was crowned as the 42nd Olubadan on Friday.

The peak of the coronation rites was held at Mapo Hall in the heart of Ibadan, the Oyo State capital.

The state governor, Engineer Seyi Makinde, presented the staff of office to the new monarch.

The staff of office was presented at noon on Friday to the new monarch.

This was preceded by other traditional rites which had been coordinated by the holders of the traditional religion.

Our correspondent reports that the event was attended by Vice President, Professor Yemi Osinbajo; and a former Vice President of Nigeria, Alhaji Abubakar Atiku.

Other prominent Nigerians at the event are; Alaafin of Oyo, Oba Lamidi Adeyemi, Ooni of Ife, Oba Adeyeye Enitan Ogunwusi and Aseyin of Iseyin, Oba Abdulganiy Adekunle, The Polytechnic Ibadan, Rector, Professor Kazeem Adebiyi, Ibadan High Chiefs, Mogajis, Baales among others are also at the venue.

The editorngr.com recalls that Balogun succeeded the 41st Olubadan, Oba Saliu Akanmu Adetunji, who joined his ancestors on Sunday, 2nd January this year.

Balogun, a Doctor of Philosophy degree holder, was a presidential aspirant during the aborted third republic.

The younger brother of the new monarch, Dr Muhammad Kola Balogun, is currently representing Oyo South at the National Assembly.