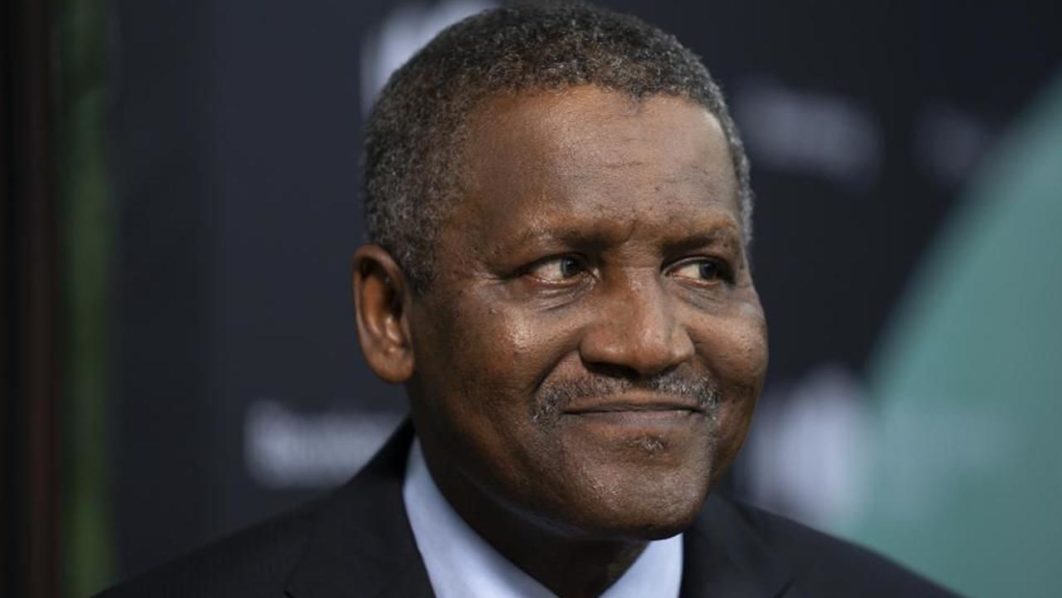 Aliko Dangote, Dangote Group CEO, has told President Muhammadu Buhari’s administration to embargo the export of maize to ensure food security in the country amid the Russia-Ukraine war.

“We would start seeing people exporting maize to earn foreign exchange, which I believe we should stop,” he pointed out. “We need to grow more so we don’t have a shortage of food. It is about food security, and it’s serious.”

Mr Dangote made the call during the 4th Annual Nigerian Food Processors and Nutrition Leadership Forum on Thursday in Lagos.

The forum was organised by the Aliko Dangote Foundation, the Bill & Melinda Gates Foundation (BMGF), and TechnoServe, under the Strengthening African Processors of Fortified Foods (SAPFF) programme.

The programme aims to address the lingering challenges in the food fortification sector using a market-based approach to assist over 90 food processors to increase their capacity to produce and sell fortified foods to local markets.

Mr Dangote explained that the Russia-Ukraine war would lead to food scarcity, arising from the inability to access fertiliser. According to him, the ripple effect of the war on food production will be felt in the next two or three months in Nigeria.

The industrialist added that there would be a shortage of wheat, maize, and urea in the global market.

Mr Dangote noted that Russia and Ukraine produced about 13 per cent of urea, 26 per cent of potash, and one of the largest phosphate producers globally.

To ameliorate the supply chain impact on the country, Mr Dangote stressed the importance of engaging the government in a robust discussion to forge likely solutions.

Also, Boye Olusanya, the Flour Mills of Nigeria CEO, said the war would impact the prices of commodities globally.

Mr Olusanya also mentioned that wheat prices had increased, and there were issues of inventory control and management.

“We need to discuss with the government the measures to take to alleviate the impending crisis. The impact will also affect maize as Ukraine is the largest producer; we need to start looking at the issue of cross-border trafficking of maize, as more farmers will be moving maize out of the country,” he said.

He further mentioned that fertiliser would be affected with the impact spanning between 12 months and 18 months.

“If we don’t manage the situation effectively, there will be (a) significant volume of pressure on input material and the volume of food sold,” he said.