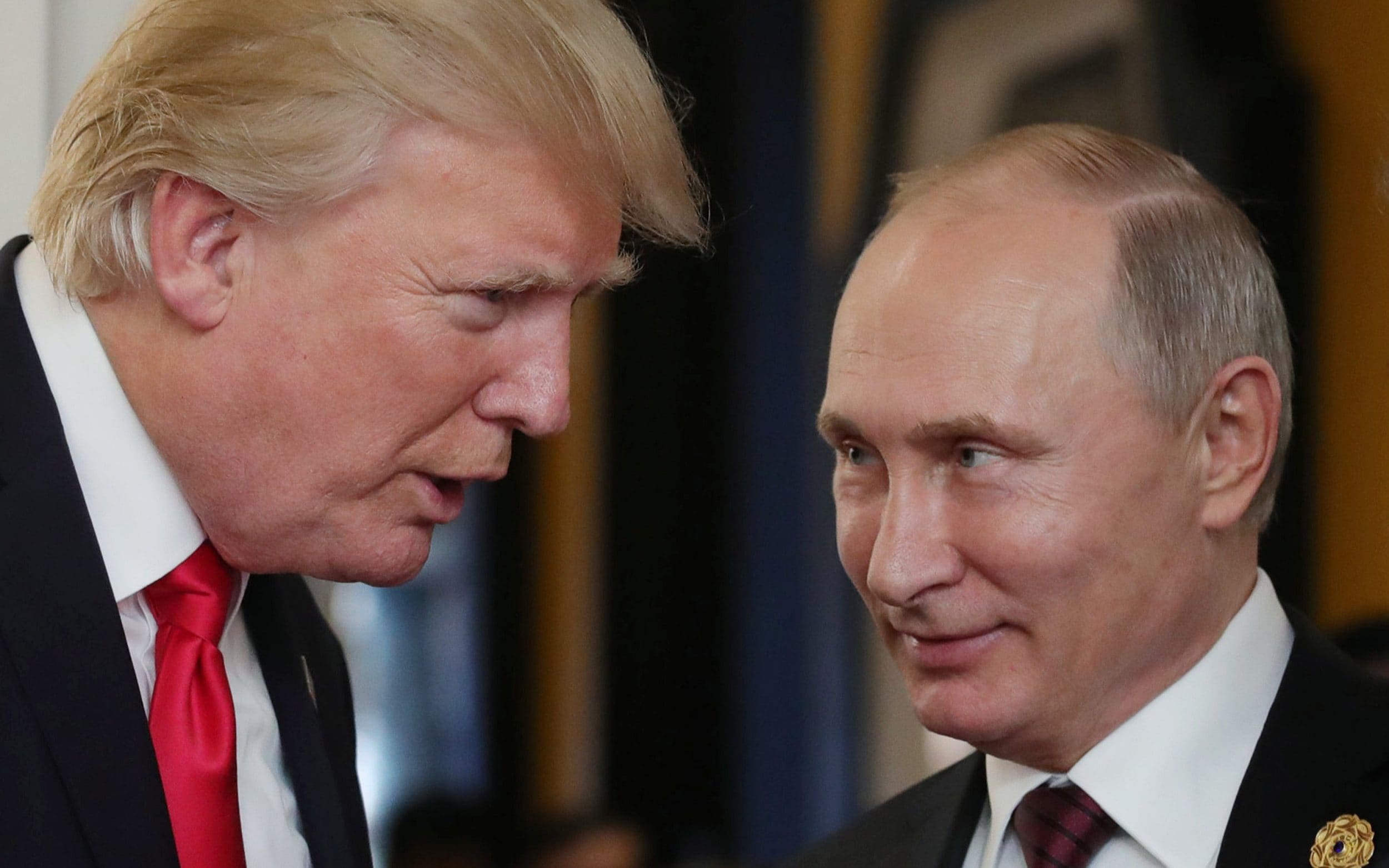 John Bolton, who served as President Donald Trump’s national security advisor, on Wednesday said that Russian President Vladimir Putin didn’t invade Ukraine while Trump was in office because “Putin saw Trump doing a lot of his work for him.”

Bolton pointed to Trump’s outspoken criticism of the North Atlantic Treaty Organization, the military and diplomatic alliance established in the wake of World War II.

“I think one of the reasons that Putin did not move during Trump’s term in office was he saw the president’s hostility of NATO. It was widely reported in American media,” Bolton said during an interview with SiriusXM’s Julie Mason. “And to Putin’s mind, it’s a binary proposition: a weaker NATO is a stronger Russia.” 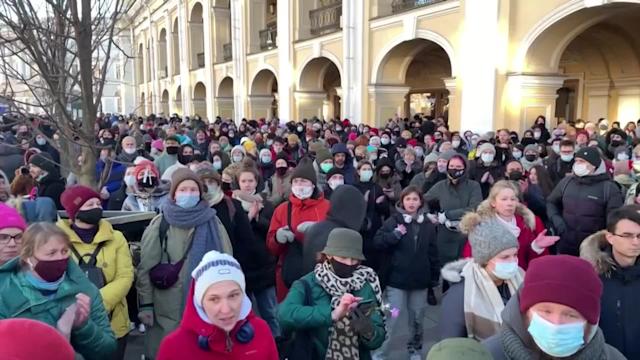 Scroll back up to restore default view.

Bolton went on, “Putin saw Trump doing a lot of his work for him, and thought, maybe in a second term, Trump would make good on his desire to get out of NATO, and then it would just ease Putin’s path just that much more.”

Trump undermined NATO during his time in office. In 2018, he privately discussed withdrawing the United States from the alliance, raising concerns among national security officials.

Bolton, in remarks during a virtual event with The Washington Post on Friday, said that he believes Trump would have withdrawn from NATO if he had won a second term.

“I thought he put his foot over it, but at least he didn’t withdraw then,” Bolton said. “In a second Trump term, I think he may well have withdrawn from NATO. And I think Putin was waiting for that.”

Bolton also told Vice last week that he doesn’t think the former president would have stopped Putin if the Russian leader had invaded Ukraine while Trump was in office. His comments come as Trump has repeatedly said that Putin would never have invaded Ukraine had he been president and has criticized President Joe Biden over the US response to Russia.

Bolton served as Trump’s national security advisor from 2018 to 2019, when Trump ousted him after the two repeatedly butted heads. Upon leaving the administration, he criticized Trump in his 2020 memoir and detailed several explosive claims about the former president, including that he wanted to “give personal favors to dictators he liked.”