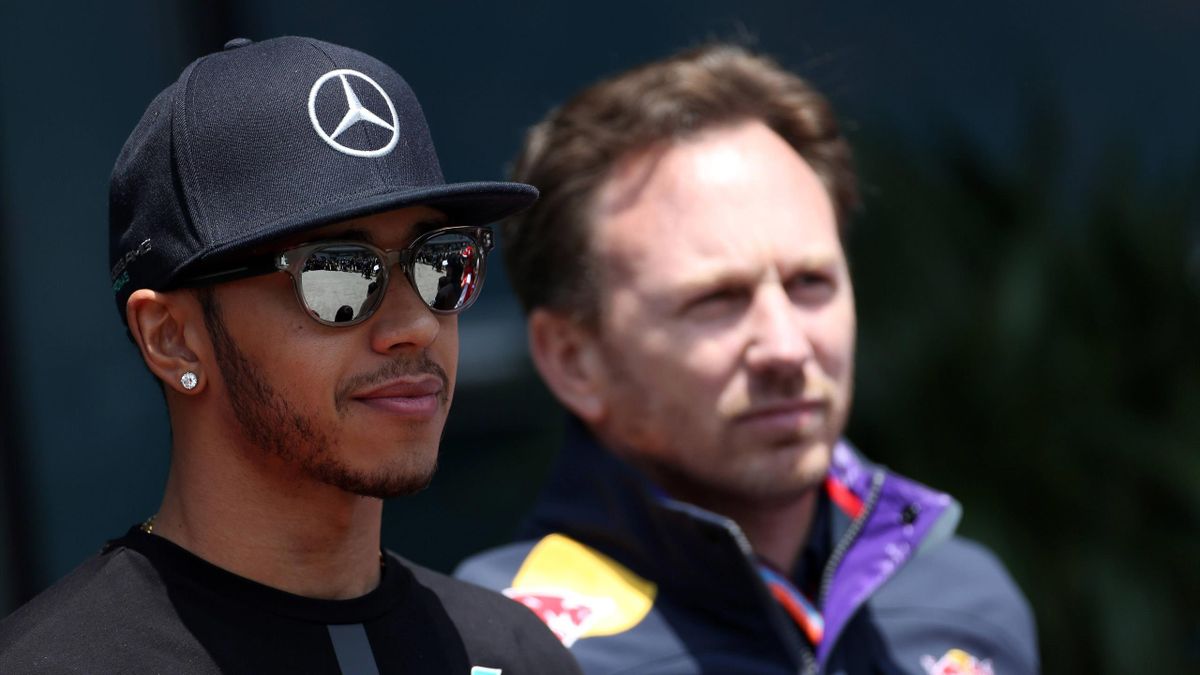 F1 fans have laid into Christian Horner after footage emerged of the Red Bull boss telling Lewis Hamilton to “shut the f*** up.”

The moment was caught by cameras filming the new series of Netflix hit Drive to Survive – which has only just been released.

Horner took issue with Hamilton saying he felt like he was “just getting started” after claiming his seventh F1 title in 2020 – an achievement that drew him level with Michael Schumacher.

After listening to the Mercedes ace speak, Horner said: “I wish he’d shut the f*** up. 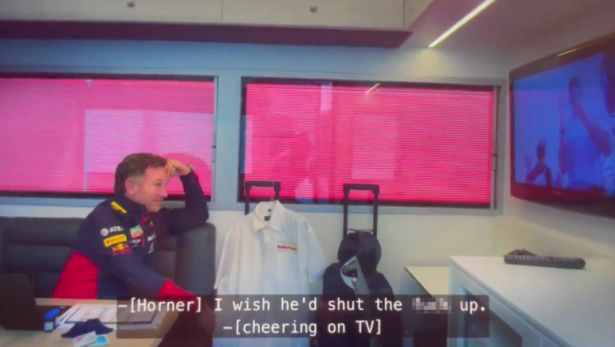 One person said: “Ooh jeez. Christian Horner in the new series of #DriveToSurvive is just unbearable! Manages to amplify the maturity and class of Hamilton, Wolff and Mercedes with his man child behaviour.”

A third user commented: “If that was a fellow driver I’d say fair enough, ego’s flying about s*** gets said. But for a team principal to be that abusive towards a driver is embarrassing and says all it needs to about Christian Horner.”

READ ALSO:   Koeman Reveals What Barcelona Is Going Through After Messi's Departure

Another disgruntled fan chimed in with: “No one can tell me that Horner has ANY respect for Hamilton. He is a seven-time world champion for a reason, so why don’t you shut the f*** up with your whining instead.”

Advertisement
Horner didn’t have to listen to another victory speech from Hamilton 12 months later as Max Verstappen pipped the Mercedes man to an eighth drivers’ crown in controversial fashion. 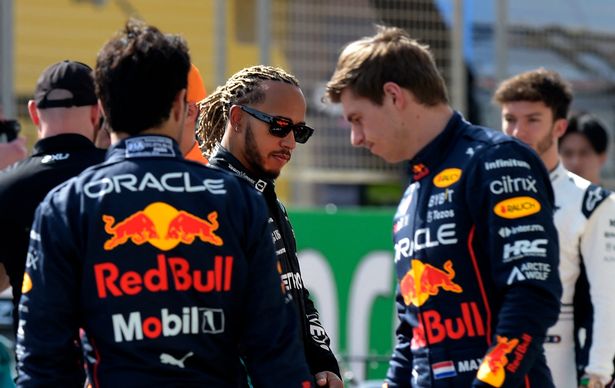 The Dutchman passed his British rival on the last lap of the final race of the season after a disputed call from race director Michael Masi that subsequently saw him lose his job.

Despite suggestions Hamilton could retire from the sport in the wake of the Abu Dhabi controversy, the 37-year-old will be back on the grid when the F1 season begins again in Bahrain on March 20.