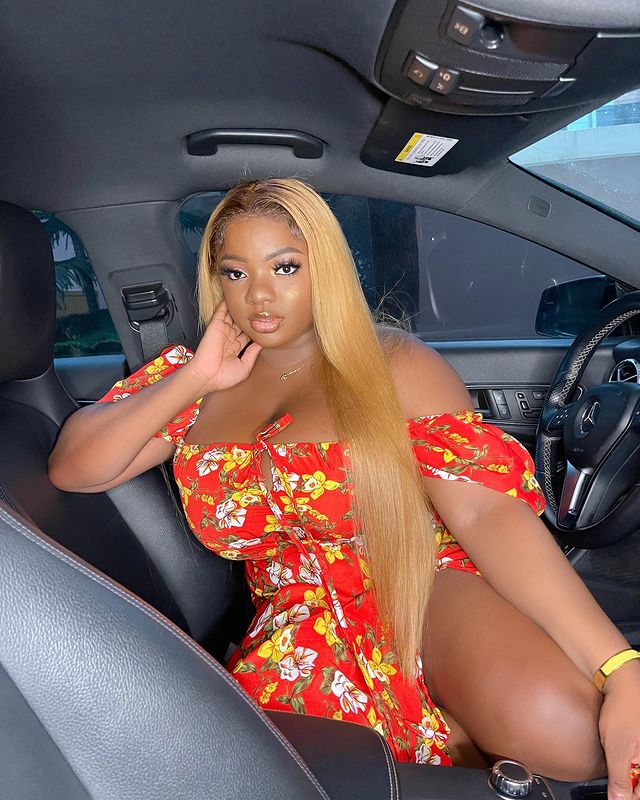 In a post share on Snapchat, Dorathy seemed to have given up on love as she describes love as trash, making her weak.

Dorathy added that she is not interested in love anymore, although she didn’t reveal if she had a crashed relationship.

Shew wrote: Love is trash and it makes me weak. Not interested.

Reacting to the post, some social media users claimed that Dorathy might have suffered another heartbreak, especially after her relationship with her colleague Prince crashed.

official_cynthiamitana wrote: They Don break this one heart again

big_beckss wrote: Why some ladies have this mentality that they think ohh they have money and all of that, they start dropping motivation quotes about love and how they don’t need men in their lives anymore

mimeesolomon wrote: when you chop breakfast you go hate anything love

The party was a squid game-themed party where all invited guests are instructed to put on their green tracksuits with their identification numbers. Among those present were Uti Nwachukwu, Bisola Aiyeola, Mercy Eke, Saga, and many others.

However, the party was an adaptation of the popular Netflix series titled Squid game, and the celebrant was dressed like the doll in the series.