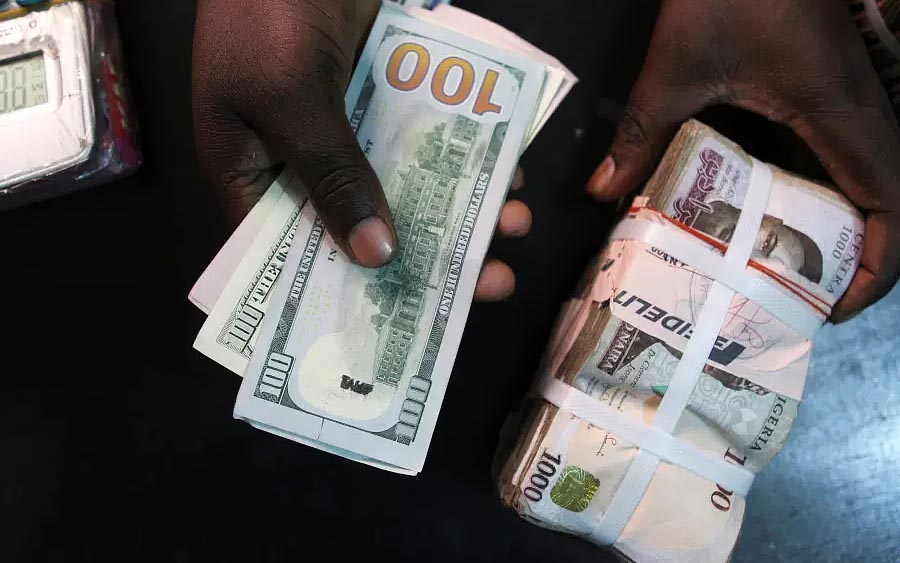 Naira has fallen massively at the P2P FX market with a new exchange rate emerging.

Newsone reports that the dollar to naira exchange rate between the Nigerian currency and the United States currency closed at N416.67/$1 at the official Investors and Exporters (I&E) window.

This online news platform understands that dollar to naira exchange rate at the I&E window depreciated further by 0.04% on Thursday to close at N416.67 to a dollar compared to the N416.5/$1 recorded the previous day.

Newsone recalls that the exchange rate had depreciated in the previous trading session by 0.12% from N416/$1.

Naira fell at the Peer-to-Peer (P2P) market on Friday morning to trade at N581.2/$1, representing a 1.1% depreciation compared to N575/$1 that it had maintained in the previous three trading sessions. 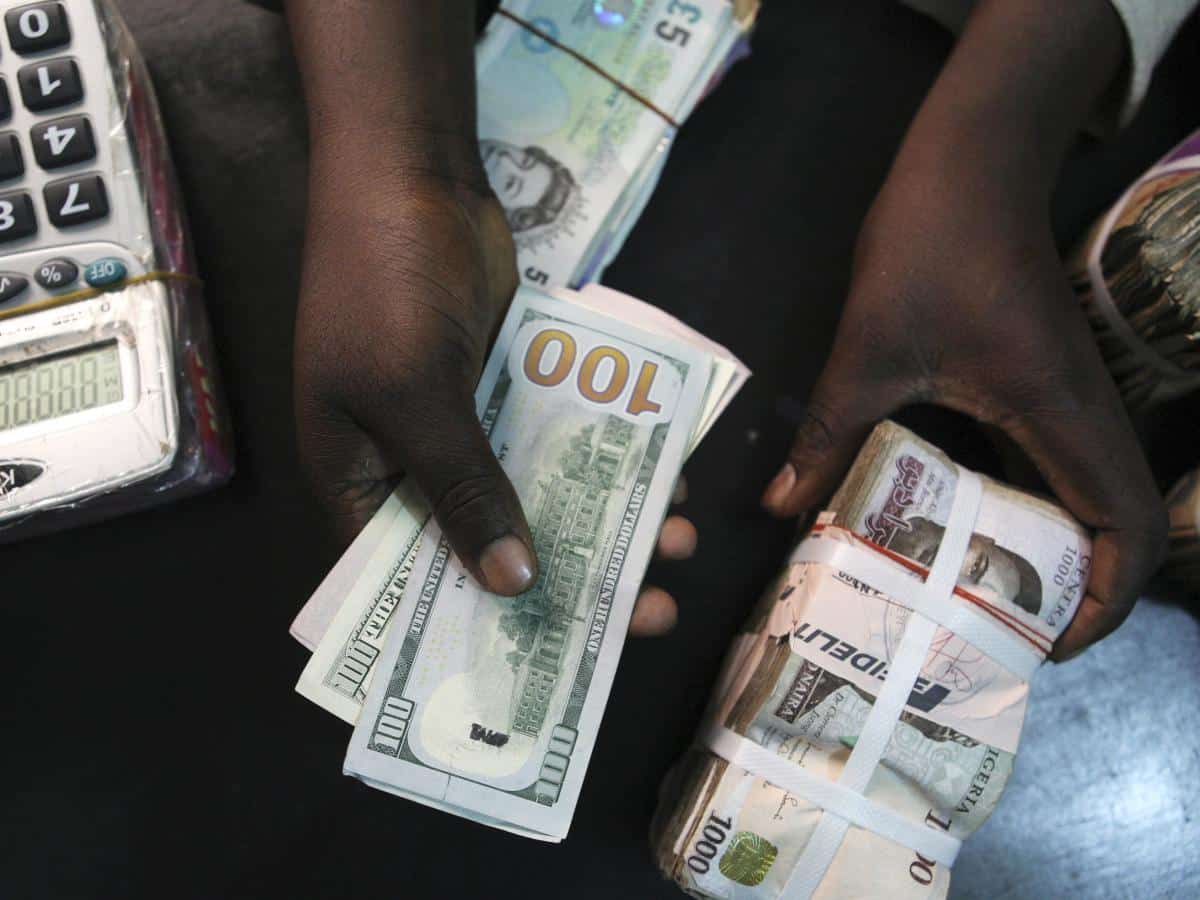 The dollar to naira exchange rate at the parallel market, on the other hand, gained by 0.52% to close at N577/$1 from N580/$1 recorded on Wednesday, 9th March 2022. This is according to information obtained from BDC operators.

Bitcoin, the world’s most valuable crypto asset, started on a downturn on Friday, 11th March 2022 with a 1.8% price decline as of press time to trade at $38,739.84 triggering a 1.49% decline in the industry market capitalization as investors $26.1 billion in the early trading hours.