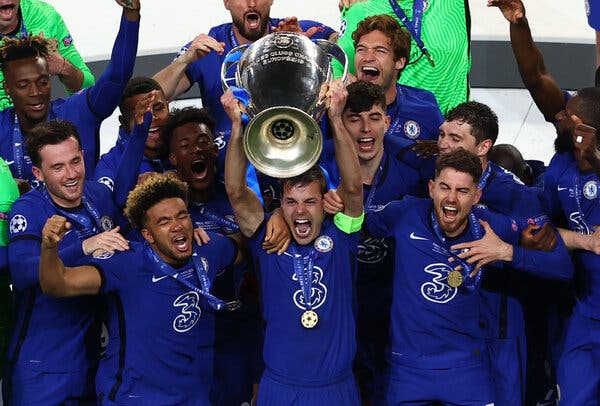 The UK government has made significant tweaks to the special license Chelsea were given, after Roman Abramovich was sanctioned, the UK Sun reports.

The changes have been made to avoid the Premier League club entering into administration.

Abramovich had been looking to sell Chelsea, but that is now on hold and there are significant question marks over the short and long-term implications.

There had even been suggestions the Blues may face difficulties finishing the season without entering administration, but those fears have now been allayed.

After two days of talks between Chelsea officials and MPs, some revisions have been made to the special license, to allow the club access to around £110 million.

Those funds – from television and prize money – had previously been frozen.

But the club will now have access to it, to continue paying their £28 million monthly wage bill as well as other expenses.

Chelsea was due to receive £35m in TV money and also receive prize money of around £39m if they retain their third place and up to £36m if they win the Champions League crown.