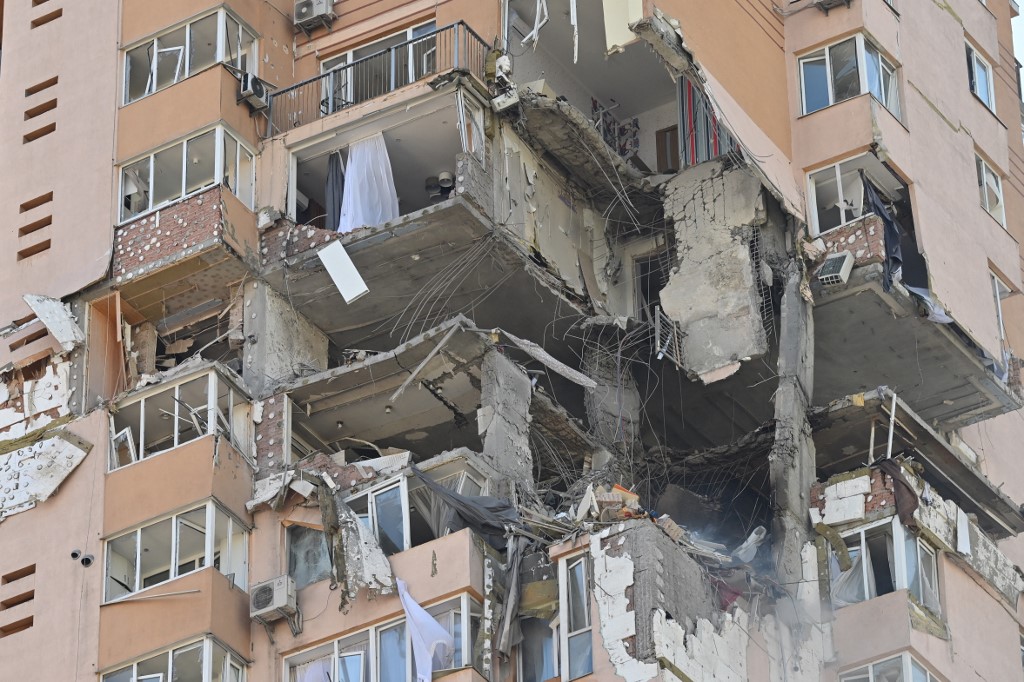 Russia-Ukraine war latest news is brought to you by CityNews Nigeria;

Here’s the summary of the latest happenings as CityNews Nigeria brings you live updates on Russia-Ukraine war;

It is just after 9.30am in Ukraine on day 19 of Russia’s war. Here is where the situation currently stands:

READ ALSO:   What NASA #JamesWebb Telescope seeks to capture from its journey
Advertisement

Two people were killed and three injured when a shell hit a residential building in north-west Kyiv on Monday morning, Ukraine’s state emergency services has said.

“As of 07:40, the bodies of 2 people were found in a nine-storey residential building, 3 people were hospitalised, 9 people were treated on the spot,” the agency said in a statement just after 8am.

A further 15 people were reportedly rescued from the blaze and 63 evacuated with the fire extinguished just before 8am.

The nine-storey residential apartment building reportedly caught fire from Russian shelling after 5am.

Ukraine’s state emergency service published an update at 7.30am local time, saying they received a report of a fire that broke out shortly after 5am in Obolonskyi district of the capital.