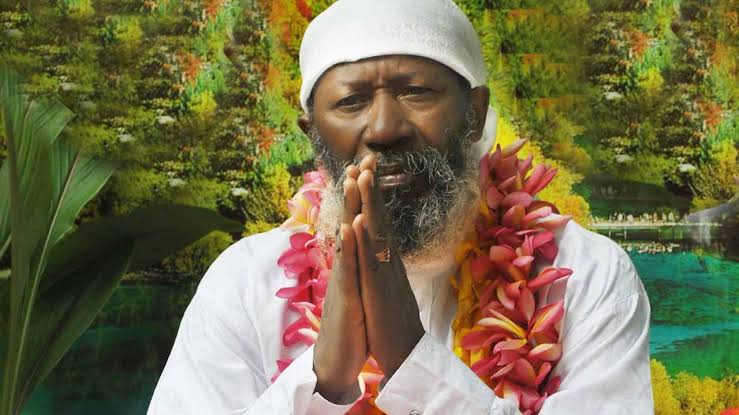 The founder of One Family, Satguru Maharaj Ji, has advocated 60 years imprisonment without an option of fine, for anyone found guilty of spreading fake news in Nigeria.

Mr Maharaj Ji said at a news conference on Sunday in Ibadan that misinformation was currently having a serious negative impact on the country and its citizens.

The founder said that imprisonment of 60 years without an option of fine for any offender of fake news would deter others that want to engage in such an act to think twice before venturing into it.

He said fake news should be seen as something not good that needs urgent attention and concerted effort to chase out those involved for the betterment of the country.

The founder of One Family, then called on the National Assembly to urgently pass a Bill criminalising fake news in Nigeria for the good of the country.

He said: “The National Assembly must act fast as fake news is having a negative effect in all facets of our lives in Nigeria.

“Misinformation should be taken seriously in this country.

“Imaging you have accused someone of something and tarnish such person’s image and at the end of the day we find out that such is not true.”

Mr Mahaj Ji further called on Nigerian leaders to always remember that they were in positions for the common good of all Nigerians and not for their personal gains.

He urged them to take care of youths for peace, progress and development of the country.

The self-acclaimed Perfect Master also called for adequate funding of the judiciary and to make it truly independent.

Mr Maharaj Ji called for the enforcement of the law banning phonograph and medical tourism, saying that the immunity of the governors should also be removed.