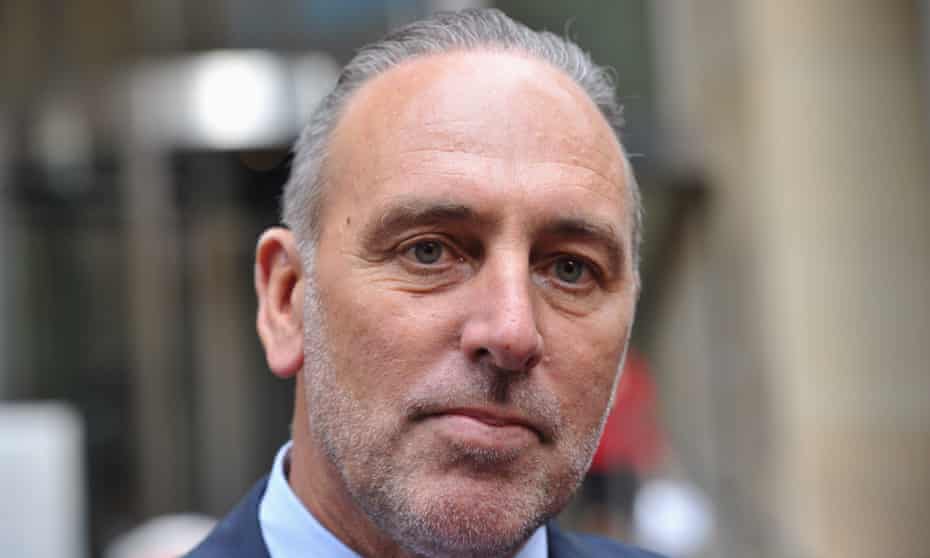 Brian Houston, the founder of global megachurch Hillsong, has resigned after investigations concluded that he had breached church protocol by behaving inappropriately toward two women.

On Wednesday, the board confirmed Mr Houston’s resignation in a statement addressed to the church.

“We would like to advise you that Pastor Brian Houston has resigned as Global Senior Pastor of Hillsong Church and the board has accepted his resignation,” the statement announced.

Last week, the church called for an extraordinary meeting involving 800 staff members, saying that it was investigating two complaints about inappropriate conduct involving Houston, one from a decade ago and another from 2019.

The Hillsong board said Mr Houston had sent “inappropriate text messages” to a staff member and had spent time alone with another woman in her hotel room in Sydney, where she had attended a Hillsong conference.

Mr Houston, “disoriented” by a mix of alcohol and medication, allegedly entered the woman’s hotel room and stayed there for 40 minutes.

The church, in a statement, added that it paid the staff member the equivalent of two months’ salary, and the woman Mr Houston had met in Sydney was refunded her fee for the conference and the donation she had made to the church.

Mr Houston stepped away from church leadership in January over criminal charges that alleged he covered up his father’s child sexual abuse.