An orator on Comparative Religion, Shaykh Uthman Ibn Farooq, has been reportedly stabbed.

CityNews Nigeria learned that the attack, purportedly by an Islamophobe occurred on Thursday morning. The California, US-based preacher is said to be in stable condition and out of the hospital.

It is not the first time Shaykh Farooq would suffer such attack. In November 2021, whilst preaching, he was attacked by a man with a knife shouting Islamophobic slurs in San Diego.

Sheikh Uthman confronted the assailant, who was arrested for assault and hate crimes.

Shaykh Farooq was born in Pakistan, but grew up in California from a young age. He began practicing and studying Islam in his later teenage years. His travels in search of Islamic knowledge would take him to Jordan, Saudi Arabia, and the United Arab Emirates (UAE). 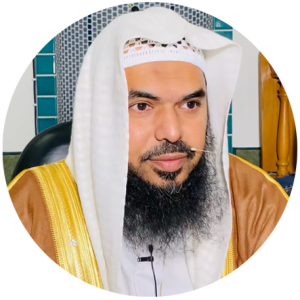 He is currently the Chief Imam of Masjid Al-Ribat in San Diego, California.