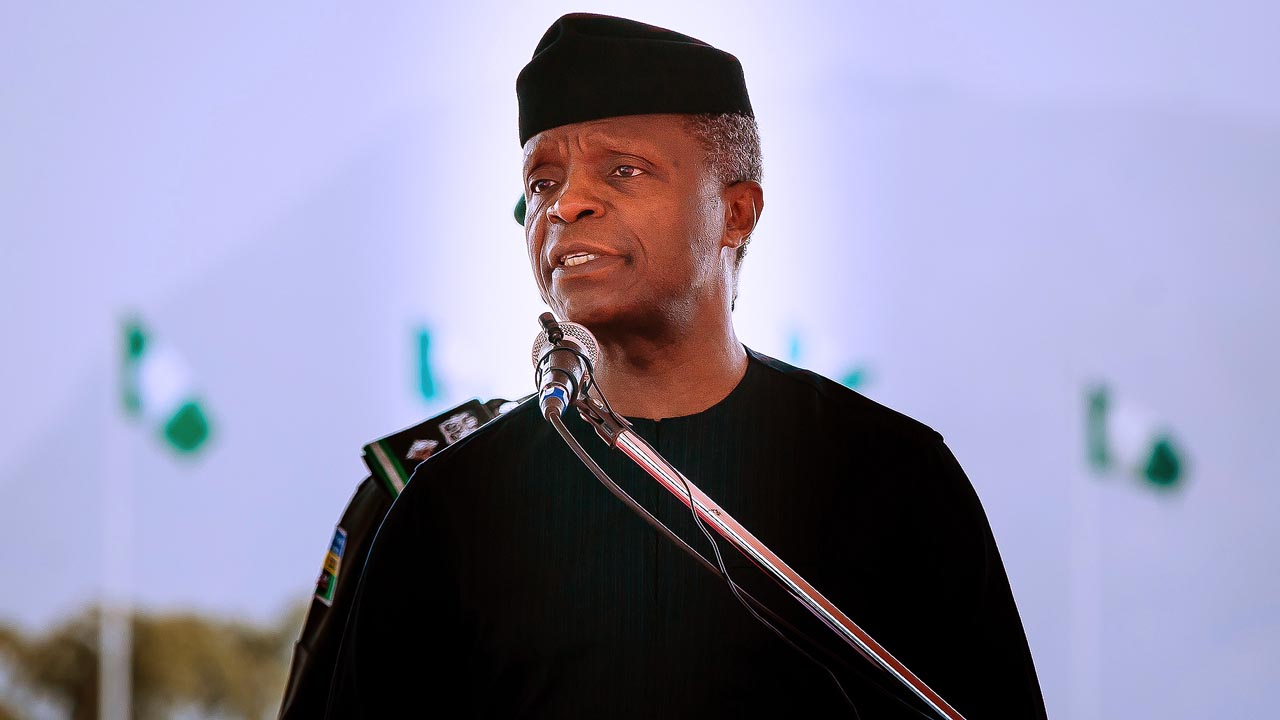 The Federal Government has directed State Governors to remove Right of Way (RoW) barriers in order to fast-track the expansion and strengthen the national grid.

This was disclosed by Vice President Yemi Osinbajo via a statement issued by the Office of the Vice President on Friday after deliberations at the National Economic Council (NEC) meeting.

According to the statement, which was shared with Nairametrics, some of the recent disruptions to electric power supply in the country could be avoided.

What the VP is saying about RoW

He stated, “The Federal Government wants affected States to remove Right of Way barriers in order to fast-track the expansion and strengthening of the National power grid. This way, some of the recent disruptions to electric power supply in the country could be avoided.

“This was one of the deliberations of the National Economic Council (NEC) meeting which held yesterday, where the Council was briefed on the current state of power generation in the country by the Minister of Power, Engr. Abubakar Aliyu.”

What the Minister of Power is saying

Aliyu said, “There is need for urgent attention on the issue of State Government’s approval on the Right of Way (ROW), which has hampered billions of Naira worth transmission projects that are meant to strengthen and expand the grid for better supply of electricity in the country.

“Most of these projects were delayed because of gaps in the implementation of the Right of Way resolutions that State Governments are responsible for and there are currently 32 projects across multiple States stalled or that have been unable to begin post-approval. The projects account for an investment of $137 million that the Nigerian public is unable to realise value from due to these intractable issues.”