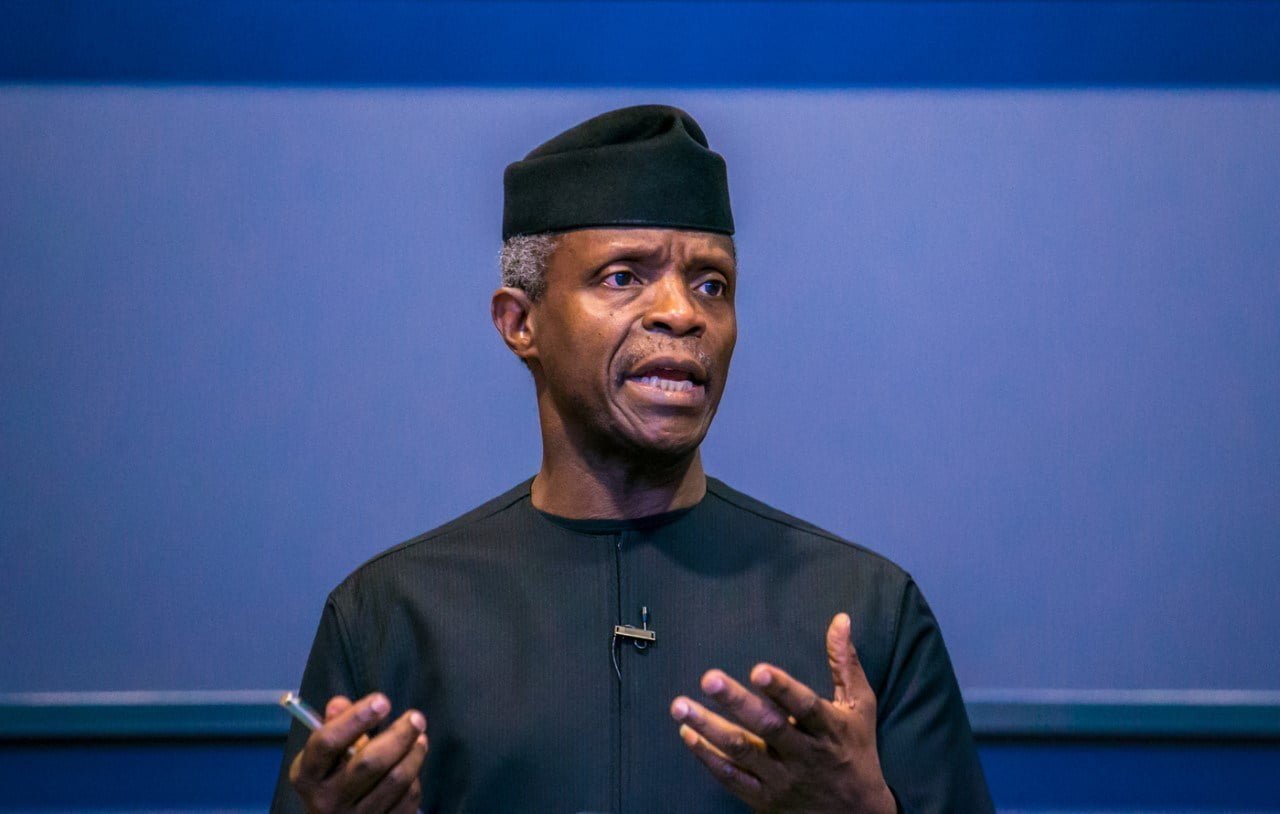 Popular Islamic Group, MURIC has warned President Muhammadu Buhari and the All Progressives Congress, APC against picking any member of the Redeemed Christian Church of God, RCCG as its Presidential flagbearer in 2023.

MURIC in a statement sent to newsmen on Friday morning warned that no RCCG member must emerge as the party’s presidential candidate.

It’s common knowledge that Vice President, Yemi Osinbajo is the only prominent RCCG member rumoured to be contesting for the party’s ticket.

The statement signed by Chairman of the Benue state chapter of the group, Barrister Idrees Gambo, read in part; “Since the Redeemed Church of Christ Group (RCCG) has the effrontery to launch a national political structure, the rest of us have no option than to challenge this existential threat. We must work towards our survival before the RCCG tsunami threat sweeps Islam and other Christian denominations out of existence.”

“It is very clear that the plan of our Redeemer friends is to eliminate other religions or turn their faithfuls into political slaves.”

“The ugly experience of our Muslim brothers in Yorubaland where they are persecuted politically and marginalised economically despite their superior numerical strength is enough for us to know what is likely to happen if members of the RCCG take over the reins of power either in Aso Rock or in any state in the manner they are going about it at the moment. We in the North have been watching this ugly development with keen interest.

“In fact, it is unimaginable to expect the emergence of RCCG candidates as winners in Northern States and we will ensure that this does not happen now or any time in the future. We are not unaware of the ‘winner-takes-all’ mentality of the RCCG but Northern Muslims will never expose their land to such obnoxious cultural invasion, as what we want is a society where everyone is treated equally.”

“The RCCG declaration of a directorate of political affairs was met with great annoyance by us in the North and it has destroyed any goodwill Christian politicians enjoy here in the North. It is so bad that any Muslim who queues behind a redeemer is now considered a traitor to the cause of Islam and this is not what we want at this critical point in our nation.”

“Although MURIC will not support any political party against another during the coming general election, we warn Islamic organizations and Muslim communities against hobnobbing with any RCCG candidate, whether presidential or gubernatorial.”

“While our interest lies in credible candidates who are most likely to benefit their states or the country as a whole we frown upon attempts by the RCCG to turn the whole country into Redeemers territory. It had better not be. The RCCG plot is dangerous, provocative and contemptuous. Our warning to all political parties is: pick redeemer candidate, kiss Aso Rock goodbye.”