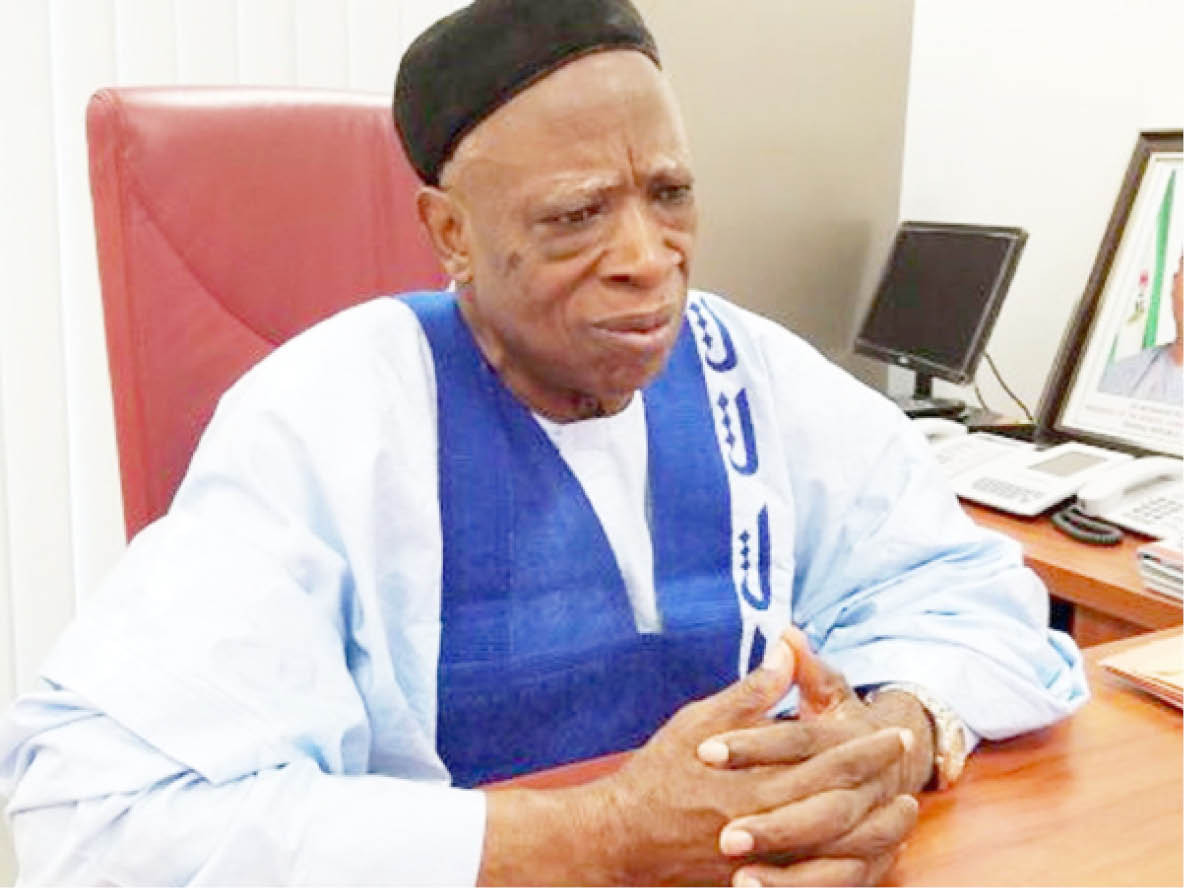 The coast is now clear for former Governor of Nasarawa State, Senator Abdulahi Adamu to emerge as the next chairman of the All Progressives Congress (APC) in the March 26 national convention.

This followed the withdrawal of the six other aspirants.

CityNews Nigeria recalls that Adamu was the choice of President Muhammadu Buhari to emerge as the party’s chairman.

The letter signed by the Minister of Special Duties, Senator George Akume on behalf of the other aspirants, was dated March 25th.

It read: “May I kindly refer to the appeal by Mr. President for the Chairmanship aspirants of our great party to agree to a consensus arrangement wherein our colleague, H.E. Sen. Abdullahi Adamu is made our consensus candidate for the chairmanship position and forward letters of withdrawal from the under listed aspirants to wit:”