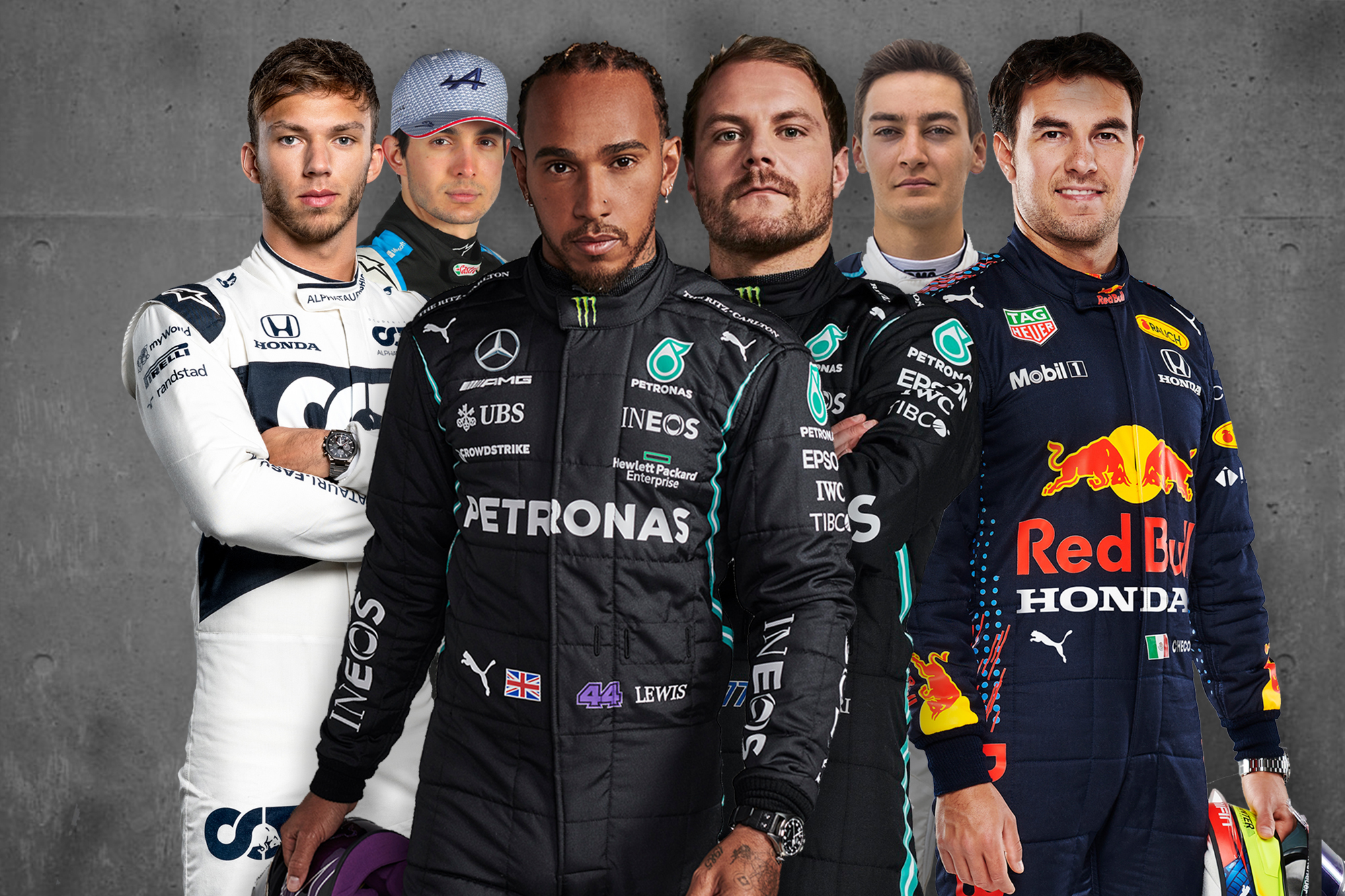 Formula 1 drivers say they agreed to race in Saudi Arabia this weekend despite security concerns following a missile attack near the Jeddah track.

The race will go ahead on Sunday following four hours of meetings between drivers and senior figures. The decision was made at 02:30 local time.

A statement from the Grand Prix Drivers’ Association said it had been “difficult to erase natural human concerns.”

They had been reassured by F1 bosses and Saudi government ministers, it said.

The drivers’ decision to race came at the end of an extraordinary day in Jeddah following a missile attack on an oil facility nine miles from the track.

Drivers started a discussion over whether to race an hour after second practice had finished and remained in the room while various senior figures came and went.

The GPDA statement on Saturday said it had been “a difficult day for Formula 1 and a stressful day for us F1 drivers”.

It added: “On seeing the smoke from the incident, it was difficult to remain a fully focused race driver and erase natural human concerns.

“Consequently we went into long discussions between ourselves, with our team principals, and with the most senior people who run our sport.

“A large variety of opinions were shared and debated and, having listened not only to the F1 powers but also to the Saudi government ministers – who explained how security measures were being elevated to the maximum – the outcome was a resolution that we would practise and qualify today and race tomorrow.

“We therefore hope that the 2022 Saudi Arabian Grand Prix will be remembered as a good race rather than for the incident that took place yesterday.”

An F1 statement said: “Following the widely reported incident that took place in Jeddah on Friday, there has been extensive discussion between all stakeholders, the Saudi government authorities and security agencies who have given full and detailed assurances that the event is secure.

“It has been agreed with all stakeholders to maintain a clear and open dialogue throughout the event and for the future.”

The series of meetings to discuss the incident at the oil facility began before second practice, which was delayed by 15 minutes after the attack as team bosses and drivers were called to a meeting with F1 president Stefano Domenicali.

A second meeting started after second practice and continued into the early hours as various senior figures came and went.

A significant number of drivers had concerns about the safety of the event following the attack.

But eventually they were convinced to go ahead and race after being given further information by bosses.

Among the considerations, BBC Sport has been told, was considering the potential impact calling off the race might have – whether there could be delays in personnel or freight leaving the country, for example.