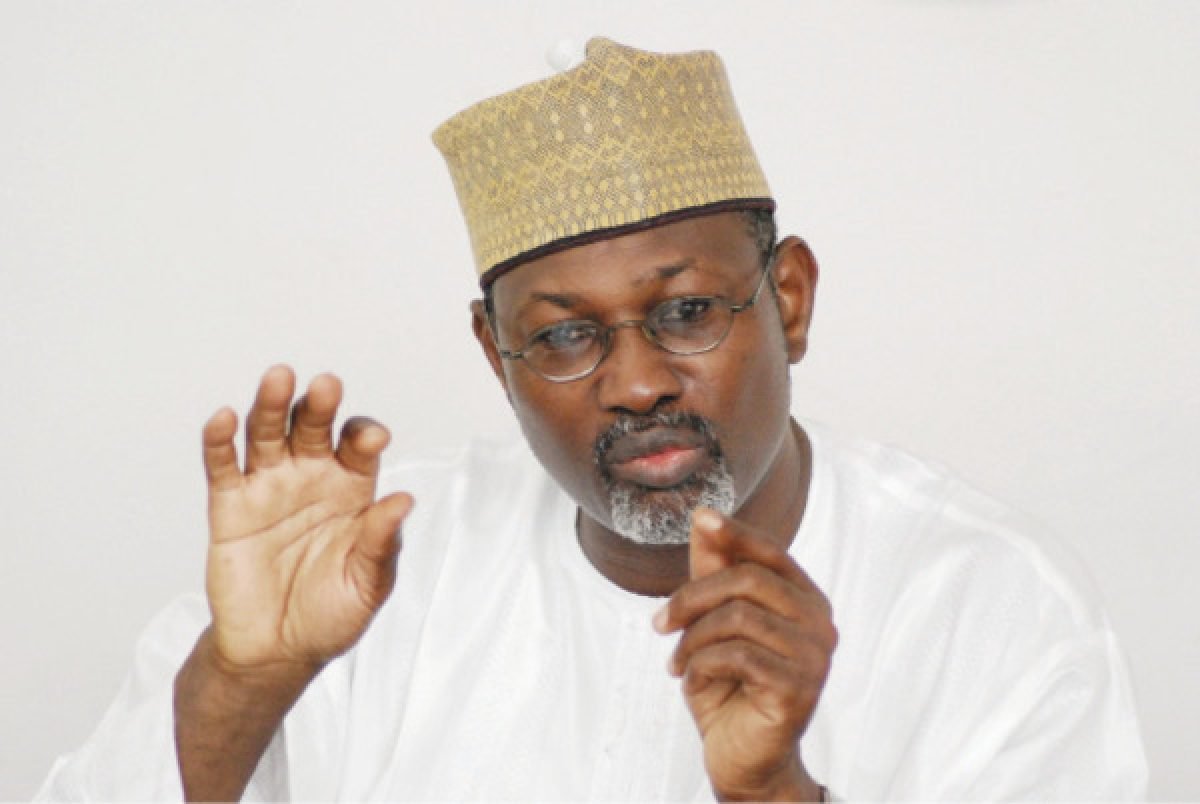 Former Chairman of the Independent National Electoral Commission (INEC), Prof. Attahiru Jega Sunday said Nigerians belong to the category of the “unfortunate citizens of the world.”

He said that this is due to the fact that the country’s leadership, “though in the context of a civil democratic dispensation, leaves much to be desired.”

Jega stated this during the pre-Ramadan lecture organised by the University of Lagos Muslim Alumni (UMA) with the theme, “Leadership Recruitment – The Missing Anchor in Our National Development.”

Jega, who was Chairman of the occasion, said Nigerian leaders lacked “a sustainable vision for our country’s development, selflessness in elective public leadership positions, competence and capacity to lead a country in the 21st century, and in terms of having an enlightened self-interest to galvanize and forge elite consensus on how to reposition, stabilize and develop the country on a sustainable basis.”

He stressed that leadership recruitment process is central to entrenching good governance and resolving “the poor governance.”

“We evidently have been recruiting and appointing/electing inappropriate leaders, quite often, round pegs in square holes, and undermining, rather than, strengthening our governance, democratic and development processes,” he said.

He stated that it is high time Nigeria addressed the crisis of leadership by improving the leadership recruitment process which must be done latest by the 2023.

Jega said,  “It  seems  to  me  that  the  opportunity  that  representative democracy  provides  through  the  electoral  processes,  for  the  careful selection/election  by  citizens  of  those  who  would  truly  represent and take  care  of  their  collective  interests  and  aspirations,  is  either  not properly  understood  by  our  so-called  politicians and citizens as  voters, or  are  willfully  ignored,  or  worse,  deliberately  undermined.

“With  the terrible  result  that  the  electoral  processes  spew  up  and  recycle most people  in  elected  public offices  who  either  bought, or fraudulently often violently stole the  votes which put them into ‘elected’ and public leadership  positions.

“They  invariably  achieve  this,  because the special purpose vehicle  for getting into elections, namely the  political parties, are captured by  so-called  ‘money  bags’ , ‘godfathers ’ and  powerful patrons,  and  they  operate undemocratically to install  clients and otherwise very  unprepared and untrustworthy  people into elective positions,  which  require thorough preparation,  competence  and trustworthiness.

“Second, in view of this, we need to enlighten, awaken and mobilize our  citizens as voters, to understand the  value of using the electoral process  for the protection, defence and  advancement of their human dignity,  and then put it to good use, to elect  into public governance and  leadership  positions tested and  trusted people, known good people,  who have requisite honesty,  integrity, competence and selflessness and  vision for actualization of collective  aspirations for progress  and  development.”

In their separate lectures, the National Missioner and Chief Imam of Ansaruddeen Society of Nigeria, Imam Ahmad Abdulrahman and former Minister of Education, Dr. Obiageli Ezekwesili said the leadership recruitment process is faulty.

READ ALSO:   Breaking: APC to go ahead with Congresses despite warnings from Keyamo

Imam Ahmad stressed the need to put enough safeguard in place to checkmate the Nigerian leaders and ease those not performing, saying, “Let there be mechanism to bring them to account.”