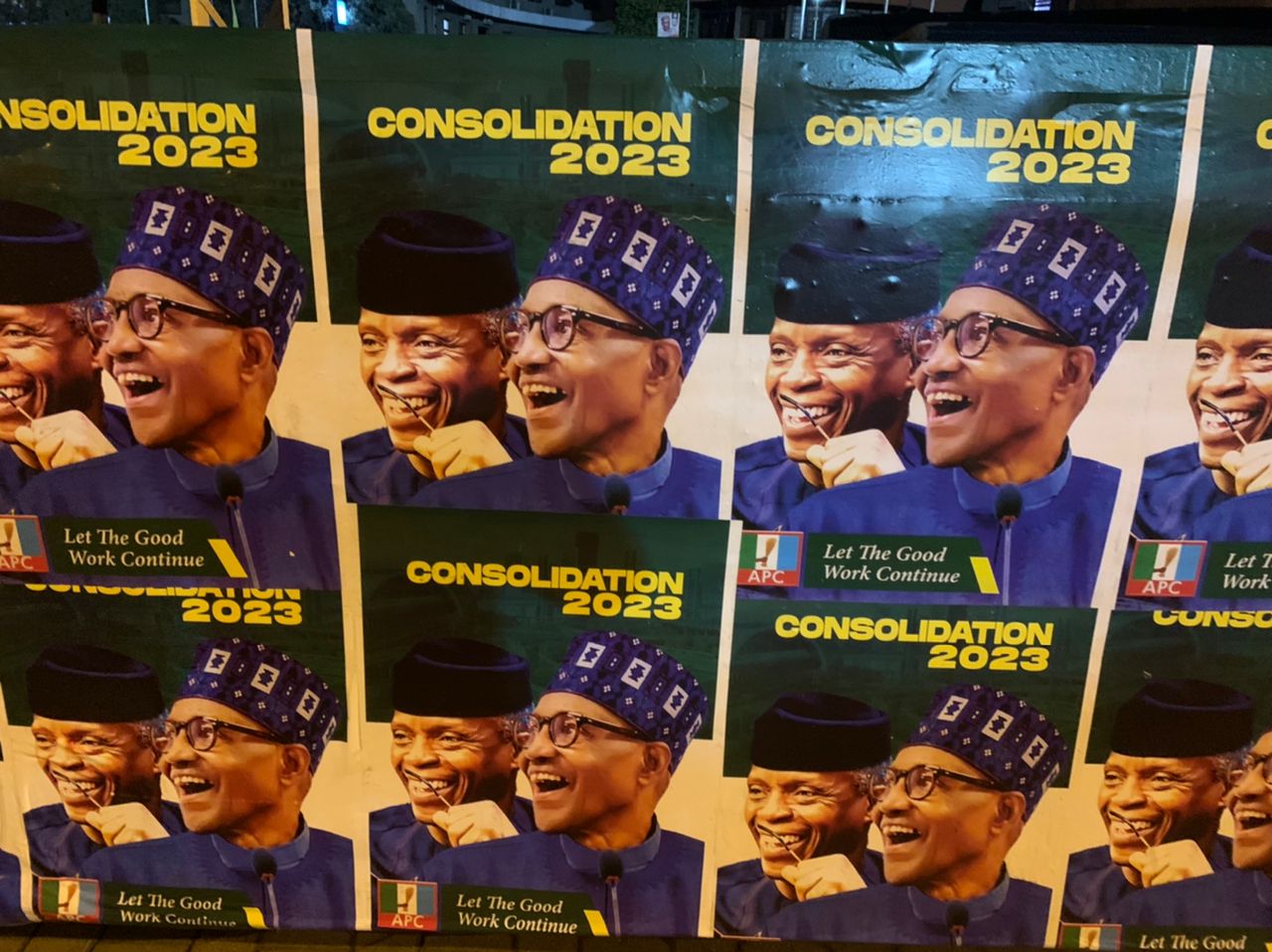 Some of the “anointed candidates” of President Muhammadu Buhari did not make it to the National Working Committee (NWC) of the ruling All Progressives Congress (APC).

At the party’s convention, which held at Eagle Square, on Saturday, at least four of the candidates who had the backing of the president before the convention, were replaced.

But Senator Abdullahi Adamu, who is on top of the list of the candidates nominated by the president got the chairmanship post.

Six aspirants had stepped down for him before the convention began, with Senator Sani Musa, one of them admitting that it was a very difficult decision to take.

In a 12-page document circulated at the beginning of the convention, the 22 governors of the party named 78 persons for national and zonal positions.

Those affected by the action of the governors are:

The opposition to the four men confirmed Daily Trust’s exclusive story on Wednesday, which reported the scheming by governors and other chieftains to edge out the president’s nominees.