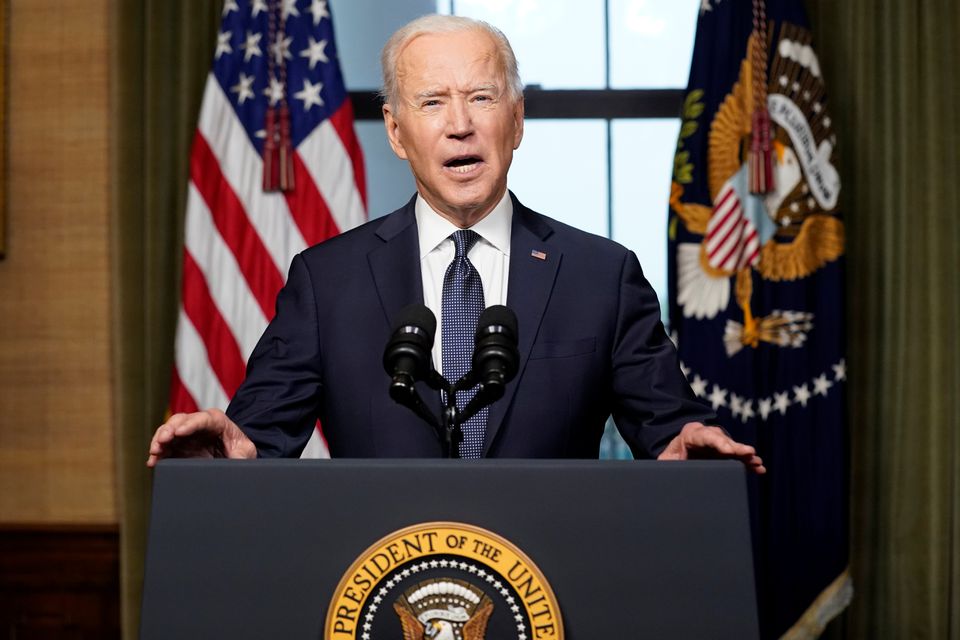 US has branded India’s response to Ukraine war ‘unsatisfactory’.

India’s refusal to cast aside its longstanding friendship with Russia over the war in Ukraine is “unsatisfactory,” US diplomat Mira Rapp-Hooper told an online conference hosted by the School of Advanced International Studies, while admitting it was also “unsurprising.”

Rapp-Hooper, director for the Indo-Pacific region on the White House’s National Security Council, was specifically referring to India’s recent votes at the United Nations, where it has declined to come out against Russian actions in Ukraine and remained silent in the Security Council votes on the matter.

“I think we would certainly all acknowledge and agree that when it comes to votes at the UN, India’s position on the current crisis has been unsatisfactory, to say the least. But it’s also been totally unsurprising,” she said on Friday.

While explaining that India had strengthened its ties with Russia for its own safety as its relationship with China deteriorated, the American diplomat suggested the country was now thinking “long and hard” about its decision to cozy up to Moscow and suggested the US should focus on providing India with “options.” This she characterized as “providing for its strategic autonomy,” though her approach seemed aimed at driving India directly into the arms of the US and NATO rather than giving it any ‘autonomy’ in the matter.

Rapp-Hooper suggested Washington not stop at trying to talk India out of buying Russian armaments, noting that “we have a number of partners that have chosen to keep their chips in with Russia, in terms of their defense procurement, in part as a hedge against China.” These countries are now rethinking those decisions and need replacements for those weapons systems, she said, implying the US should guide them toward purchasing its own systems or those built by allies.

New Delhi buys more weapons from Russia than any other country, having purchased almost half (49.3%) of its arms from Moscow for what has amounted to $6.5 billion over the last five years. This has unsurprisingly rubbed Washington the wrong way, leading it to threaten sanctions over India’s 2018 purchase of Russia’s S-400 missile defense system.

While India has canceled several other weapons orders from Russia in the wake of the Ukraine invasion, including MiG-29 fighters, helicopters and anti-tank weapons, Washington is hoping to use the previous purchases as leverage to convince India to further distance itself from Moscow. New Delhi has thus far declined to join in the sanctions pile-on against Russia, and has not explicitly condemned its actions in Ukraine.However, some have worried that the US sanctioning India will drive it away from the Quad alliance, which includes Japan and Australia and is aimed at reining in China’s influence in the Asia-Pacific region.

READ ALSO:   VP Osinbajo: Air Force 'apologise to Ortom' after he was barred from welcoming the vice president
Related Topics: