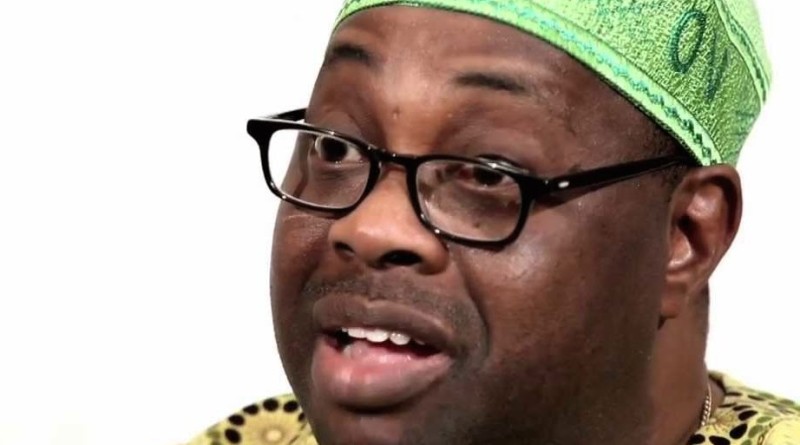 Recall that Wike had on Sunday declared his intention to run for the presidency in 2023.

He had said he is the best man to wrest power from the ruling All Progressives Congress (APC).

Reacting, Dele Momodu, on Twitter, said Wike’s declaration will bring robustness and excitement to the race.

“I’m happy to welcome my very dear friend and brother, Governor Nyesom Wike into the presidential race. His declaration will certainly bring some robustness and excitement to the race that has largely thrown up four Northern aspirants and two Southern aspirants who have bought their forms.

“Former Governor, Mr Peter Obi (Anambra, South East) was also reported to have joined the race but not sure he’s bought the form yet. Interesting weeks ahead,” he said.