Lewis Hamilton has admitted he is concerned he won’t be able to focus when F1 returns to Sin City for the Las Vegas Grand Prix in 2023.

In the early hours of Thursday morning, F1 announced the world-renowned settings of the Las Vegas Strip, featuring its many famous hotels and casinos, would be hosting a night race starting next season. 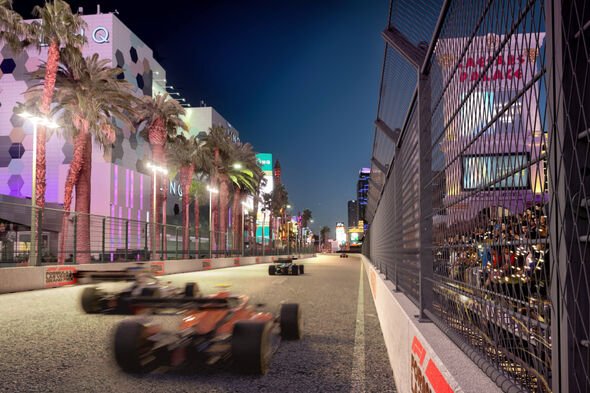 The Las Vegas Grand Prix occurred in 1981 and 1982, but 2023 will be the first time the drivers will race along the Las Vegas Strip in the 50-lap outing. Running for 3.8 miles with three straights, a high-speed cornering sequence and a single chicane section, the 14-turn track should help those across the grid reach speeds of around 212mph.

There was unsurprisingly plenty of reaction that followed the exciting announcement on social media, and the F1 account posted a video of the current line-up providing their thoughts. In the video, Hamilton acknowledges that it will be ‘difficult’ for the drivers with so much going on.

He said: “Knowing that it’s a real party city, it’s difficult for a racing driver! How am I going to focus that weekend? There’s going to be so much going on.” Hamilton also expressed what most of his rivals on the grid will be thinking, saying: “It’s going to be pretty hardcore.”

Las Vegas will join Miami and Austin as a third American host city for a Grand Prix from next season as F1 continues to expand globally.

F1 President and CEO Stefano Domenicali was present as the news was announced during an event in Las Vegas. Liberty Media President and CEO Greg Maffei was also in attendance, joined by local stakeholders with a keen interest in the upcoming event. 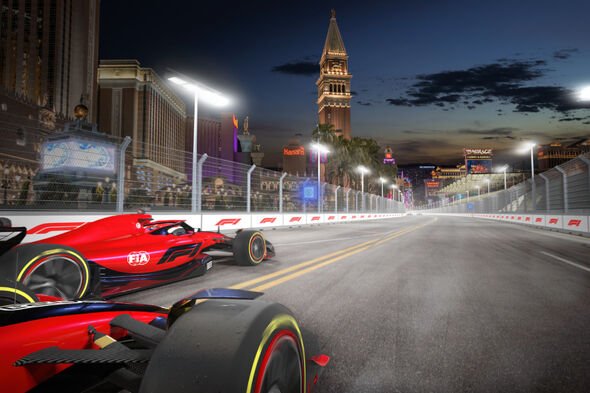 Domenicali said: “This is an incredible moment for Formula 1 that demonstrates the huge appeal and growth of our sport with a third race in the US. Las Vegas is a destination known around the world for its excitement, hospitality, thrills, and of course, the famous Strip.

“There is no better place for Formula 1 to race than in the global entertainment capital of the world and we cannot wait to be here next year. I want to thank everyone who helped deliver this event, especially Governor Sisolak, the Clark County Commission, Steve Hill at the LVCVA, and our local partners.”