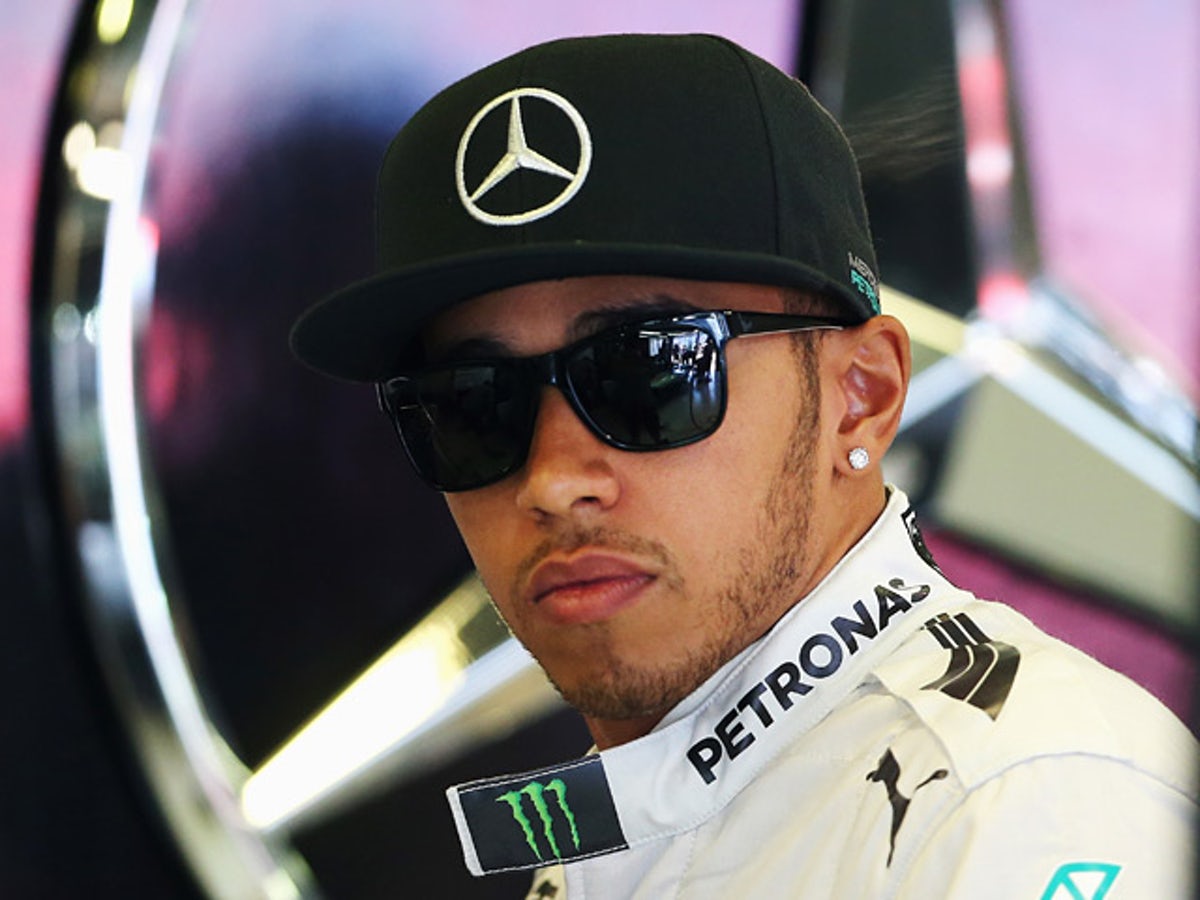 Lewis Hamilton is poised to leave Mercedes for a better team after 2022 F1 season.

In a surprise move nobody saw coming, Sir Lewis Hamilton announced that he would not renew his contract with the Mercedes-Benz Formula 1 team.

Hamilton is not retiring, however. Instead, he signed a contract with Red Bull, replacing Sergio Perez. Perez’s contract expires at the end of 2022, leaving a spot open for a top-tier driver.

Pierre Gasly must be highly disappointed, as he was the number one driver in contention for the coveted Red Bull spot. Gasly drove for Red Bull briefly in 2020 before being demoted to the team’s red-headed stepchild, AlphaTauri.

Why is Hamilton making such a drastic move, departing from the team that brought him so much success? 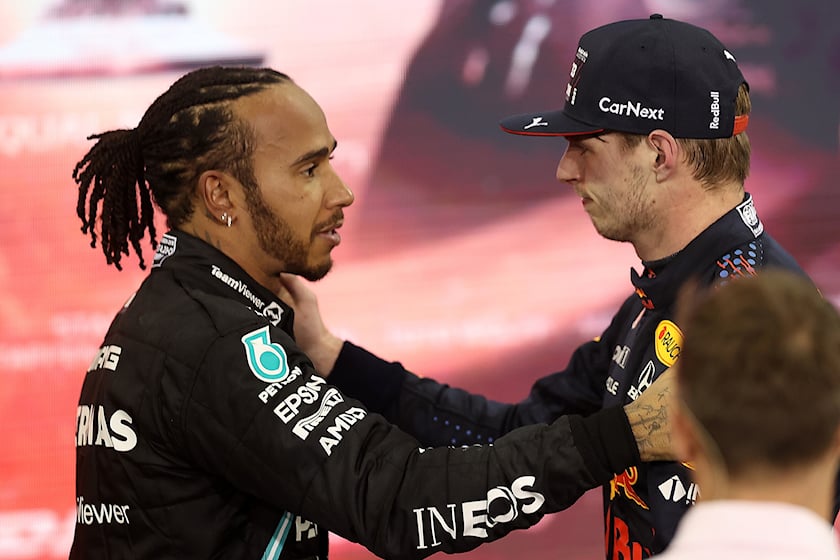 According to Hamilton, the main reason behind the move is Max Verstappen. As Verstappen is the number one driver and Christian Horner’s golden boy, Hamilton knows he’ll play a supporting role in the 2023 season.

“That’s what convinced me to move from a manufacturer to an energy drink,” said Hamilton. “As the second driver, there’s a 100% guarantee that I’ll always be behind Verstappen. And even if I pass him while he’s boxing, the pit crew will give me enough warning when he’s coming up behind me.”

When asked to elaborate on his statement, Hamilton said that the safest place on the grid is behind Verstappen.

“With Max in front of me, there will be no more surprises like the one at Monza last year. One minute I’m driving, and boom. Suddenly, I’ve got a Dutchman all over my helmet.” 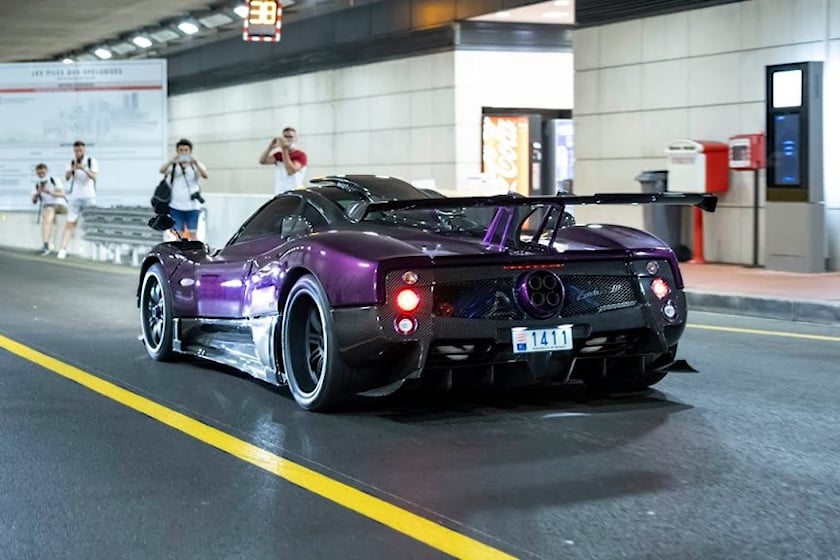 That’s not the only reason why Hamilton why he’s moving over to Red Bull. As a Mercedes-AMG driver, he can choose whatever car he wants from the Mercedes-Benz range. That’s a desirable incentive at the moment, but soon all AMGs will no longer have that beloved V8 burble.

Hamilton was thinking of replacing his current Mercedes-AMG C63 with the next-generation model until Toto Wolff told him that a four-cylinder turbocharged hybrid would power it. “I thought Toto was messing with me. You know, like an April Fool’s Day joke, but no. It’s all true. I’ve since had a look at the new car, and the fuel pump in my Pagani was bigger than the new AMG’s engine.”

Since Red Bull is not connected to any manufacturer, Hamilton can choose whatever he wants. He has no idea what that might be but is leaning toward a BMW M4 Competition. “At least it has an engine capacity larger than a Big Gulp.”